Raymond Xiong is a final year student at the Experimental High School Attached To Beijing Normal University. In 2019, Raymond lead the development of MECA (Musical-Exercising-Cognitive Activity) exercises, in collaboration with a team and the Peking University Institute of Health. In this blog, Raymond writes about his recent experience of presenting the MECA exercises at the start of World Alzheimer’s Month

Professor Huali Wang of Alzheimer’s Disease Chinese (ADC) said: “No generational boundary exists in knowledge transfer and exemplary practice implementation. Integrating music, body movement, and cognitive activity, the MECA is not merely an exercise; it resonates with the persons living with dementia and their surroundings. As an exemplar of the youth engagement initiative in China, the MECA advocacy team fosters intergenerational dialogue and knowledge transfer, which ultimately promote dementia care and brain health among their loved seniors”.

Some people still believe Alzheimer’s disease is to be expected from the aging process.

Because of this, I believe that eliminating false perceptions around Alzheimer’s and dementia is an urgent matter. I also believe that it is equally important that younger people are educated on these matters, as due to their age, they have a better chance of reducing their risk of developing dementia.

This is what inspired me to hold an onsite lecture for younger kids at the start of World Alzheimer’s Month on 5 September. The 2-hour event, taking place on a Sunday at a bungalow in a Beijing hutong, called “Old Neighbours”, saw around 70 people in attendance (20 in-person, 50 online).

I opened up the talk by introducing myself, where I also shared my previous experience volunteering with 6-to-9-year-old kids. I then began to share some general information around Alzheimer’s, including the warning signs and risk factors that someone can look out for if they are worried.

The second half of my presentation consisted of teaching them how to do the MECA exercises. MECA exercises integrate music, gymnastic and cognitive activity to enhance persons’ wellbeing. They are suitable for older adults, including those with moderate and advanced dementia. After the training, the young children were all enthusiastic about teaching their grandparents about MECA exercises and even asked for additional pairs of maracas and more egg shakers, which were used in the original exercises.

What I found most delightful about the experience was that many of the young children were understanding and sympathetic towards those who were living with dementia. Their ability to understand right away makes me believe that in the future, these young children will be able to not only know more about Alzheimer’s, but also bring happiness, warmth and understanding towards those living with dementia.

Raymond Xiong is a senior student from the Experimental High School Attached to Beijing Normal University, and is the founder of the Musical-Exercising-Cognitive Activity (MECA) Advocacy Team. In 2019, he was funded by China Foundation for Poverty Alleviation and led the team developing a set of Musical-Exercising-Cognitive Activity for persons with dementia.

By observing that people smile happily after exercising the MECA, Raymond is committed to bring happiness to more people with dementia and keep more older adults engaged in social interaction. He was awarded the school “Excellent Commonwealth Innovator” for his achievements in the project. In 2020, he founded the MECA Advocacy Team, aiming to advocate for youth engagement in dementia care, and disseminate the MECA to more cities and countries. 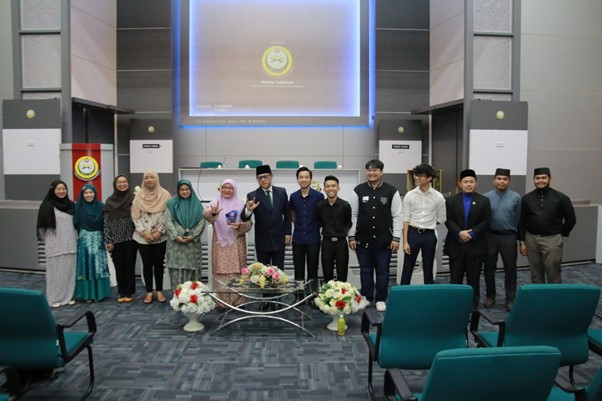 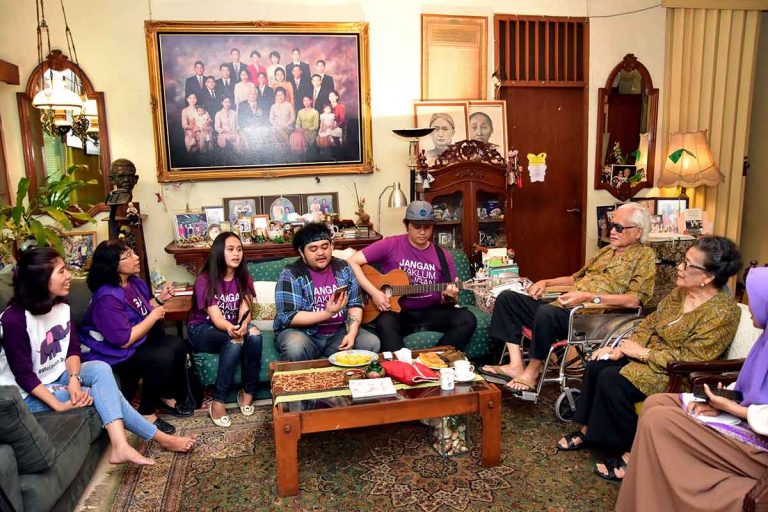