Each September, people unite from all corners of the world to raise awareness and to challenge the stigma that persists around Alzheimer’s disease and all types of dementia.

This year’s theme, ‘Know Dementia, Know Alzheimer’s,’ continues on from the 2021 campaign, which focused on diagnosis, the warning signs of dementia, the continued effect of COVID-19 on the global dementia community and more.   In 2022, the campaign will have a special focus on post-diagnostis support. Following recent developments and potential breakthroughs, in both dementia treatment and support, the campaign will aim to highlight the importance of support for people living with dementia and families following a diagnosis.

Support us during World Alzheimer's Month

In order for us to continue the work we do, we ask that you consider helping us by taking a moment to donate what you can to support our work.

There are many ways to get involved with World Alzheimer’s Month, whether it be sharing messages on social media, attending events put on by your national association or fundraising. No action is too small.

Each September, we call on everyone, from individuals to large organisations, including every Alzheimer’s and dementia association globally, to support World Alzheimer’s Month by getting involved and sharing our messages on social media.

We couldn’t achieve all that we do during World Alzheimer’s Month without the kind and ongoing support of our sponsors. 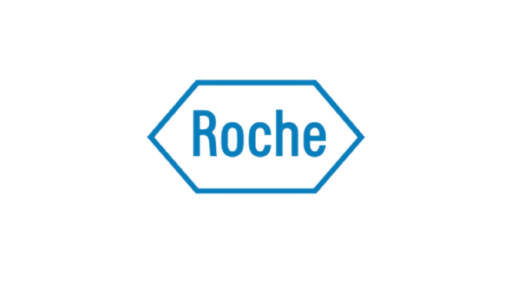 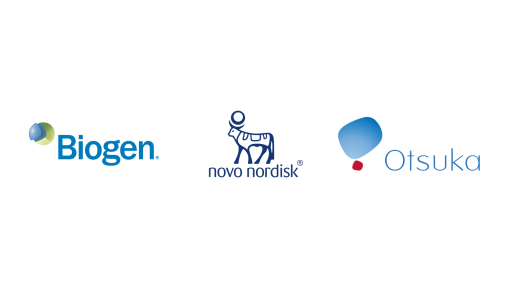 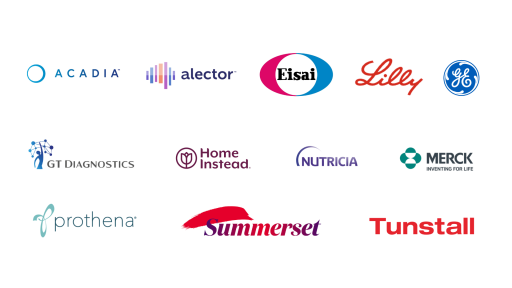