We have put together some of the most common questions around World Alzheimer’s Month, as well as dementia and diagnosis, below.

If you find that your question isn’t answered here, get in contact and we’ll try to help as best as we can.

When is World Alzheimer’s Month?

When is World Alzheimer’s Day?

Why was 21 September selected as World Alzheimer’s Day?

World Alzheimer’s Day was launched at the opening of ADI’s annual conference in Edinburgh on 21 September 1994 to celebrate our 10th anniversary.

Learn more about our history

There are so many international days and months! What do they achieve?

World Alzheimer’s Month brings together people living with dementia, their carers and family, care and medical professionals, researchers and scientists, innovators and entrepreneurs, the media and more, from all around the world. Each year has a key message or theme, which can be used to raise awareness, educate or challenge people’s misconceptions about dementia. September provides an opportunity for Alzheimer and dementia associations around the world to gain recognition and credibility for the work they do, placing themselves in a stronger position to influence opinion leaders and governments.

Having a globally coordinated awareness Month and Day also sends a strong message to governments and policy makers, alerting them of the fact that dementia is a serious health issue and one of the biggest health and social care crises of this century. As our previous reports have shown, dementia has and will have serious implications on services and health systems around the world as the world’s population grows older.

World Alzheimer’s Month is also an excellent opportunity to come together, share experiences and advice and also to have some fun!

Who is responsible for World Alzheimer’s Day and Month?

What does ADI do during World Alzheimer’s Month? 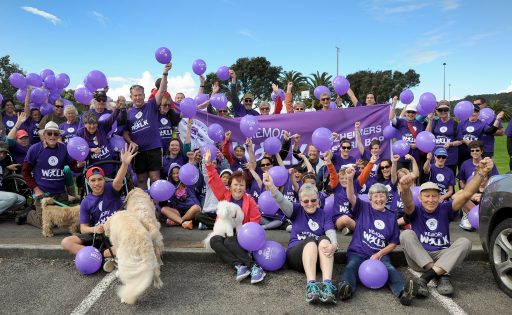 ADI coordinates World Alzheimer’s Month and World Alzheimer’s Day around the world by producing and distributing awareness raising materials, including toolkits and encourages member associations and all individuals and organisations working in the sector to organise events throughout the month. This can be purely awareness raising, or advocacy in focus, a fundraiser, a conference, a seminar, a radio phone-in, a memory walk – anything that shines a light on dementia.

How can I participate in World Alzheimer’s Month?

There are many ways to get involved with World Alzheimer’s Month, whether it be sharing social media messages, getting involved in your local Alzheimer’s or dementia association’s activities, or making a small donation.

Find events taking place near you

Do I have to have dementia or care for someone with dementia to participate in World Alzheimer’s Month?

Absolutely not. One of the many joys of global campaigns is that they can inspire anyone, anywhere to get involved. The more people that participate, the more awareness around dementia is raised.

Dementia is a collective name for progressive degenerative brain syndromes which affect memory, thinking, behaviour and emotion. Alzheimer’s disease is the most common type of dementia, affecting up to 90% of people living with dementia. However, there are a large number of conditions which cause the symptoms of dementia, as a result of changes that happen in the brain and the ultimate loss of nerve cells (neurons). Other types of dementia include vascular dementia, dementia with Lewy bodies and fronto-temporal dementia (including Pick’s disease).

What are the early symptoms of dementia? 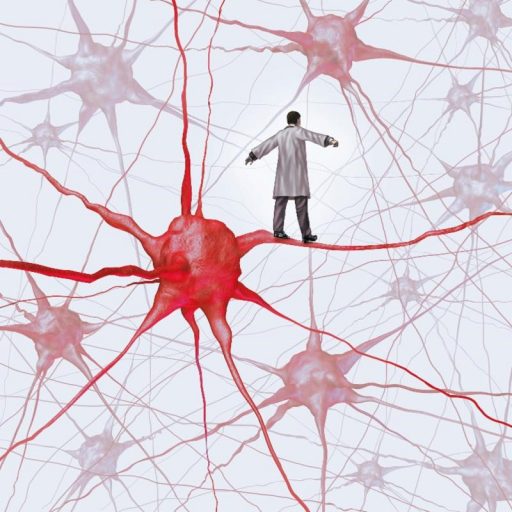 Every person is unique and dementia affects people differently – no two people will have symptoms that develop in exactly the same way. An individual’s personality, general health and social situation are all important factors in determining the impact of dementia on them. Symptoms vary between Alzheimer’s disease and other types of dementia, but there are broad similarities between them all.

The 10 most common ‘warning signs’ are memory loss; difficulty performing familiar tasks; problems with language; disorientation to time and place; poor or decreased judgement; problems keeping track of things; misplacing things; changes in mood and behaviour; challenges understanding visual and spatial information and withdrawal from work or social activities. If you think that these problems are affecting your daily life, or the life of someone you know, you should talk to your doctor or seek out more information from your national dementia of Alzheimer’s association.

Why should I seek a diagnosis for dementia?

Dementia is not a part of normal aging and seeking an early diagnosis can have be advantageous, allowing you rule out other causes or medical conditions as well as helping you to understanding why you are experiencing any symptoms you may have. Importantly, it will also give you access to help and support, including any treatments which may help manage some of the symptoms.

The benefits of a timely diagnosis

How is dementia diagnosed?

The diagnosis process varies globally, but may involve neurological and physical exams, cognitive tests, brain imaging or other diagnostic techniques. Often the process will involve a referral to a memory or specialist clinic.

My mother or father has Alzheimer’s disease. Will I get it? 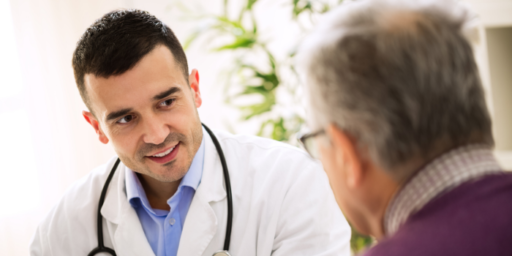 Most cases of Alzheimer’s disease are not of the type that is passed on directly in this way. If a family member has a typical form of Alzheimer’s disease, the risk to close relatives is around three times higher than the risk for a person of a similar age who has no family history of the disease. It is thought that in these cases a person’s genes may contribute to the development of the disease but do not cause it directly.

Learn the different types of dementia

Is there a cure?

There is currently no cure for Alzheimer’s disease or for most other causes of dementia. Researchers are still at the stage of investigating potential drugs that could slow down the progression of the disease, at least in some cases. They still do not know how to prevent the disease from occurring, how to stop its progression, or how to reverse its effects. It is hoped that more research into the causes of dementia will make effective treatment possible.

Are there any drug treatments for Alzheimer’s disease?

Although there are no drugs that can cure Alzheimer’s disease, there are a number of drug treatments that can help some people with Alzheimer’s disease. The currently available treatments can slow down the progression of the disease in some cases for periods between 6 and 18 months. The main class of such compounds is the cholinesterase inhibitors.

Recently, a new treatment, Aduhelm (aducanumab) was granted accelerated approval by the Federal Drug Administration (FDA) in the United States and represents what could be the first disease modifying treatment for early stage Alzheimer’s disease or Mild Cognitive Impairment with Alzheimer’s disease. The FDA approval comes with the requirement to carry out a further clinical trial into the effectiveness of the treatment.

Other kinds of drugs are occasionally useful for controlling some of the symptoms of Alzheimer’s disease, such as sleeplessness and agitation. In general, however, the use of drugs such as sleeping pills or tranquilizers should be kept to a minimum if someone has Alzheimer’s disease, as they can cause increased confusion. Non-drug treatments, including practical and emotional support, are important and effective in helping people with dementia and carers.

Can Alzheimer’s disease and other forms of dementia be prevented? 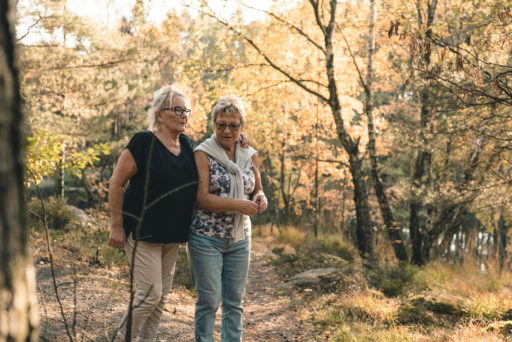 Not enough is known about the causes of Alzheimer’s disease for any specific preventative measures to be recommended. Although Alzheimer’s disease and other forms of dementia are more common with increasing age, the trigger for the characteristic changes that occur in the brain tissue of people with Alzheimer’s disease is not known. Genes are thought to play a part in the development of most cases of Alzheimer’s disease. In rare cases, abnormal genes actually cause the disease. Much more commonly, genes are believed only to contribute to a person’s susceptibility to the disease. It seems that, at least in some cases, factors in the environment may be necessary to trigger the illness. Although there are no specific preventative measures, what can be recommended is a healthy lifestyle – eating a healthy diet and staying physically, mentally and socially active. There is increasing research evidence to suggest that having a healthy lifestyle helps to reduce an individual’s risk.