What are the early symptoms of dementia?

The early symptoms of Alzheimer’s disease and other types of dementia can vary; however, there are broad similarities shared between them all. These similarities include the most common sign of memory loss and the loss of practical abilities, both of which can lead to somebody withdrawing from work or social activities.

Dementia affects each person differently. No two people will have symptoms that develop in the exact same way. Your personality, general health and social situation are all unique factors that can determine the impact dementia is likely to have on your day-to-day life.

My mother has Alzheimer’s disease. Will I get it? 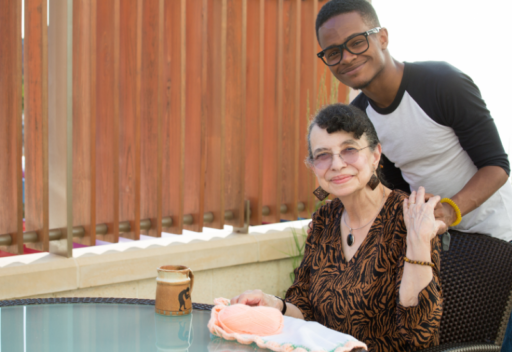 It is only in a few rare cases where Alzheimer’s disease runs in families. In these types of cases, there is a direct link between an inherited mutation in one gene and the onset of the disease. There are rare familial forms of dementia caused by genetic mutations such as familial Alzheimer’s disease, frontotemporal dementia and familial vascular dementia, which are more likely to occur in people under the age of 65. For families where this is the case, family members, such as brothers, sisters and children, have a one in two chance of developing Alzheimer’s disease.

Is there a cure?

At the moment, there is no cure for Alzheimer’s disease or dementia.

Researchers are still in the stages of developing drugs that can slow down the progression of the disease. However, they still do not know how to prevent different types of dementia from occurring or how to reverse its effects. With more research invested into the causes of dementia, it is hoped that more effective treatments may become possible over time.

One of the best ways you can reduce your risk of developing Alzheimer’s disease or dementia is by engaging in healthy behaviours, both mentally and physically.  An important mantra to remember is this: what is good for your heart is good for your brain.

Are there any drug treatments for Alzheimer’s disease?

While there are no drugs that can cure Alzheimer’s disease, there are a number of drug treatments which can help treat symptoms and slow progression of the condition. The main class of such compounds is the cholinesterase inhibitors. 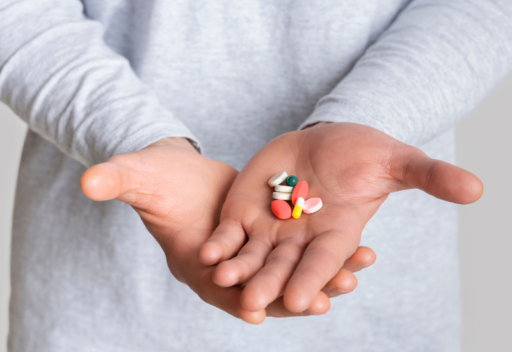 Sometimes people may opt to use drugs which control some of the symptoms of Alzheimer’s disease, such as sleeplessness or agitation. However, it is recommended that the use of drugs such as sleeping pills or tranquilisers, be kept to a minimum as they may lead to increased confusion. Non-drug treatments, including practical and emotional support, are equally important and effective. We recommend that all people living with dementia, as well as carers and loved ones, seek out support.

What can I do? Where can I find help? Is there an Alzheimer association in my country?

It is important to know that you are not alone. Many people and organisations, both professional and voluntary, can help.

One of the best ways you can find help for yourself or a loved one is by reaching out to your local Alzheimer association. Alzheimer associations can put you in touch with tailored resources that are relevant to where you live. If you’re a carer, they can also assist in connecting you with other carers who will understand your worries and be able to help you.

Many associations offer telephone helplines, as well as branches and chapters throughout the country. These local groups will know about services in your area.

If there is no association in your country, you can try contacting one in a neighbouring country.

Can Alzheimer’s disease be prevented?

Unfortunately, not enough is known about what causes Alzheimer’s disease for us to be able to recommend that anything will prevent it. 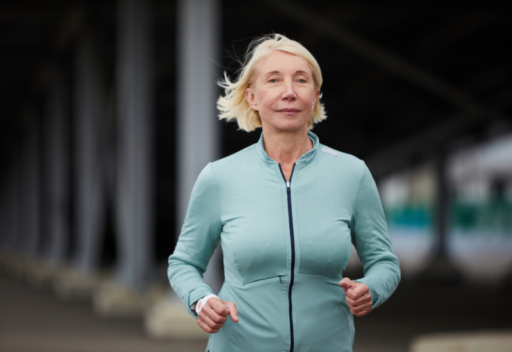 Our genes may play a part in the development of most cases of Alzheimer’s disease and in rare cases, abnormal genes may actually cause it. But much more commonly, genes are believed only to contribute to a person’s susceptibility. In some cases, factors in the environment may be necessary to trigger the illness.

While there are no specific preventative measures we can recommend, what we do recommended is a healthy lifestyle: eating a balanced diet, staying physically, mentally and socially active, not smoking and not drinking too much alcohol. There is increasing research evidence to suggest that having a healthy lifestyle helps to reduce an individual’s risk.

How many people have dementia?

Our world’s population is an ageing one.

As of 2020, there are approximately 50 million people worldwide with dementia and this figure is set to treble to 150 by the year 2050. Much of this increase will be in rapidly developing and heavily populated regions, such as China, India and Latin America, where it is estimated that 68% of people with dementia will live by 2050.

What are the early signs of dementia? Symptoms vary between Alzheimer's disease and other types of dementia but there are broad similarities between them. Read More