Following the publication of the World Alzheimer Report on 21 September, we are highlighting a selection of essays, with included additional introductions from the authors.

Kristen writes: “The western biomedical viewpoint on dementia has dominated the dementia dialogue for more than a century. In recent decades, efforts have been placed on the development of diagnosis and care models that privilege populations whose beliefs and understandings align with this biomedical illness construction.”

Populations with other knowledge systems have been excluded from discovery and program development resulting in an inequity in access to care. This biomedical hegemony is not limited to Alzheimer’s and dementia of course; however, with Alzheimer’s appearing to be a relatively new illness phenomenon in Indigenous populations, there is an opportunity to better align and blend knowledge systems and strive for better, more equitable outcomes.

“For us, inclusivity is not merely participation in biomedical clinical trials and interventions. It involves acknowledgement and inclusion of Indigenous ways of knowing and ways of doing.”

Rates of Alzheimer’s disease and dementias have been increasing in Indigenous populations in North America for the last 20 years.

A slow response from policy officials, researchers, and providers has exacerbated already gross inequities in access to appropriate diagnosis and care. This dementia disparity results from multiple systemic factors that elevate the risk of dementia, including a history of colonialism and government policies contributing to poorer health status and biological risk factors such as high rates of multiple cardiovascular and metabolic health conditions occurring at younger ages.

Indigenous communities have also been severely impacted by social and economic policies aimed at assimilation and disconnection from the cultural and healing systems that supported healthy ageing and ageing in place for thousands of years.

The need for culturally safe and fair dementia care

A significant challenge in accessing appropriate care is the cultural incongruency that exists for an illness for which there is a distinct Indigenous explanatory model.

For some Indigenous worldviews in North America, symptoms of dementia are not necessarily viewed as a disease but rather considered part of the natural course of the individual’s circle of life. Indigenous worldviews in North America include an understanding of the lifecycle where a person returns to the place of childhood as they age and eventually to the intersection of the place of birth and death at the time of one’s end of life transition.

This is viewed as a spiritual journey that requires respect.

As a result, individuals who exhibit symptoms of dementia consistent with this transition time (for example, inhibition, hallucinations, younger memories) may not seek services or a diagnosis, and their carers may not be overly concerned by such symptoms. These misalignments between Indigenous and Western understandings of dementia result in Indigenous people having reduced access to education and services appropriate to their culture and context and can impede engagement with healthcare systems altogether.

Improving access to culturally appropriate post-diagnosis care for Indigenous populations is an urgent need. However, access to an accurate diagnosis of dementia remains a significant barrier for Indigenous people. Culturally appropriate assessment tools are only just being developed and have not yet been systematically implemented into health systems.

You can read the full essay, ‘Providing optimal dementia support to Indigenous people in North America’ from Jordan and Kristen here. 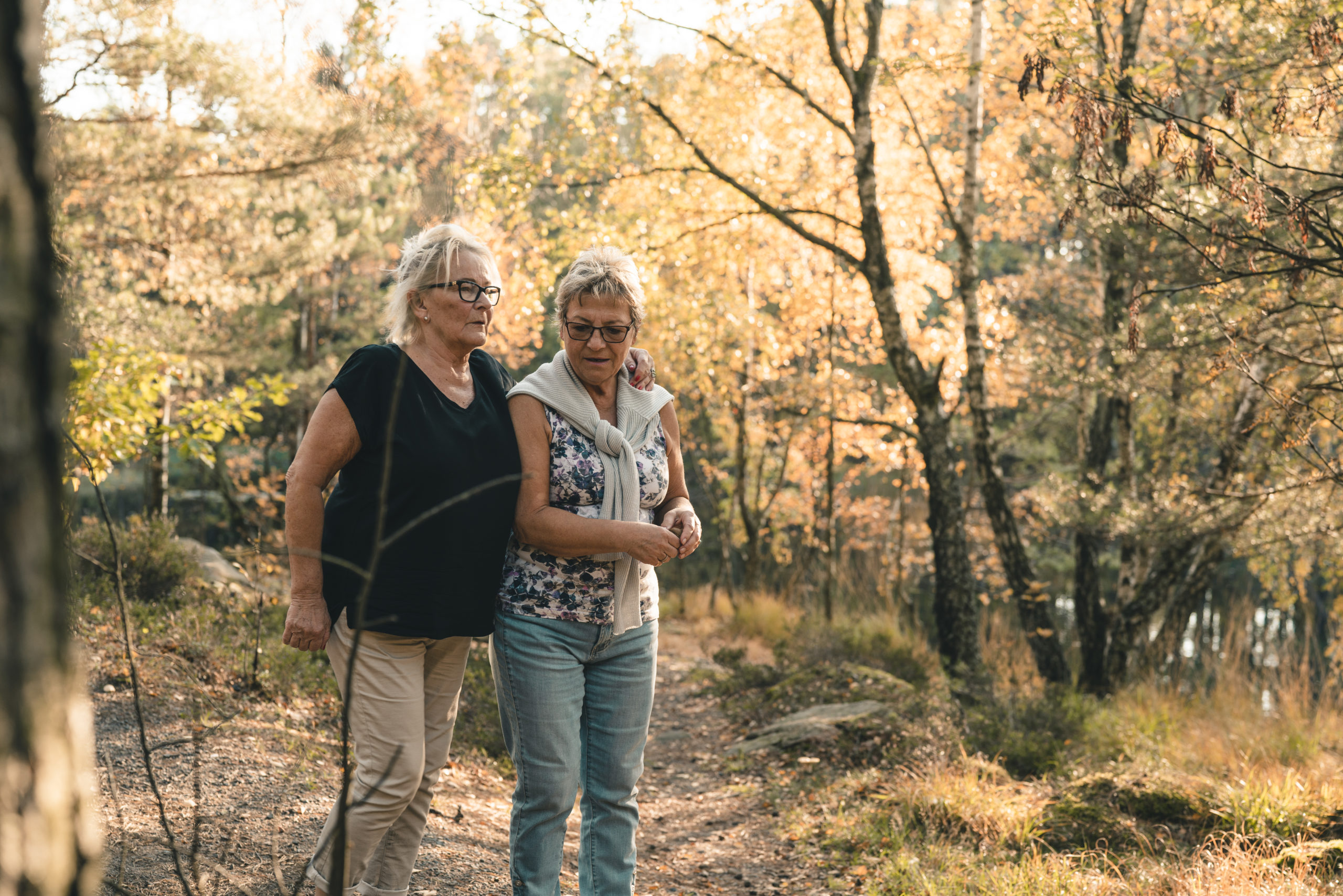 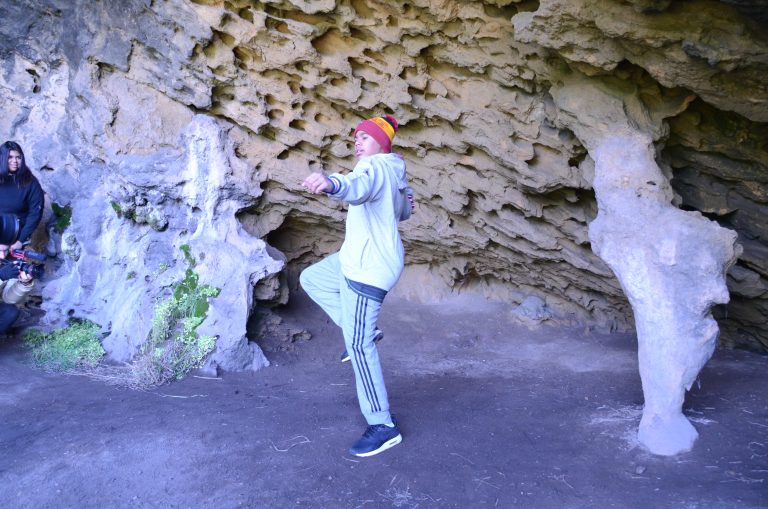