In the case study ‘145 Indigenous languages and no word for dementia: use of innovation and technology to help overcome stigma’, Maree McCabe, CEO of Dementia Australia, examines how culturally appropriate tools and resources are critical for providing the best support for Indigenous Australians living with or affected by dementia.

In Australia today, there are 145 Indigenous languages in use and within these, the word dementia cannot be found. This directly results in stigma and misunderstanding associated with the condition.

Generating meaningful communication pathways between dementia researchers, health service providers and Indigenous communities is critical to providing better prevention, diagnosis, treatment, and care options for Indigenous Australians living with dementia. Recent hearings at the Australian Royal Commission into Aged Care Quality and Safety highlighted the need for culturally safe practices to be embedded into care as well as stressing the need for more research to support the development of good models of care for Indigenous Australians.

Witnesses to the Commission reported a lack of respect for culture and customs in the delivery of care, including racism, lack of understanding of the Indigenous attachment to country, and a lack of Indigenous carers within the aged care system.

While receiving a timely diagnosis can be problematic for anyone living with dementia, within Indigenous communities this can be heightened by a lack of culturally appropriate diagnostic tools. Poor recognition of dementia within Indigenous communities and among health care workers and service providers compounds the issue. The use of culturally appropriate validated cognitive assessment tools is critical. 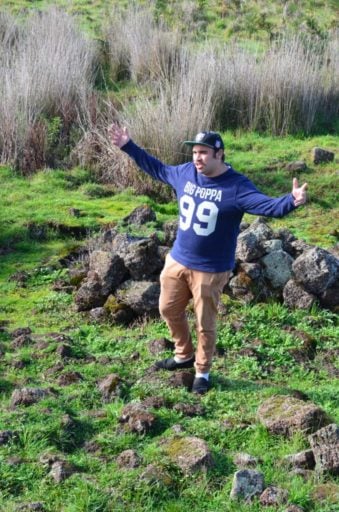 Innovative approaches to engaging Indigenous populations are being developed, tested and deployed in Australia programs including Dementia Yarn Up, a collaboration between Dementia Australia, the Gunditjmara community, Nathan Lovett-Murray, Winda Mara Aboriginal Corporation and Indigenous Hip Hop Projects that has resulted in the production of a hip hop music resource on dementia, wellbeing, culture and respect, going some way to reducing the stigma within Indigenous communities.

Read the full case study in the World Alzheimer Report 2019

ADI Member Dementia Australia represents nearly half a million Australians living with dementia, as well as the 1.5 million people who care for them. To learn more about Dementia Australia, read more here and follow them on Twitter. 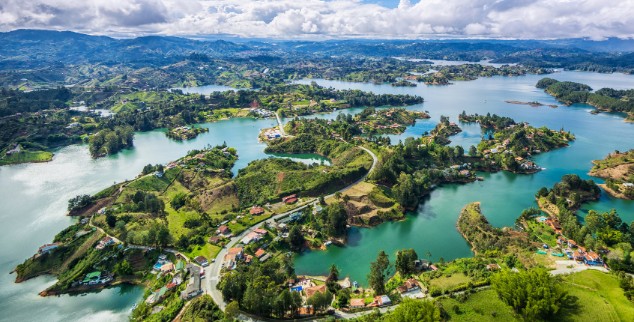 In this case study excerpt for the World Alzheimer Report 2019, María Cecilia López Murga, Executive of Asociación Group Ermita Alzheimer de Guatemala, writes about how the association's mission to address the challenges around dementia within Guatemala’s Indigenous communities. Read More