I was diagnosed with early onset dementia in 2012. My decline has been so slow that my diagnosis is under review. That review is currently on hold due to coronavirus. I decided that I could not publicly advocate whilst my diagnosis was uncertain, so last September I stopped all public facing advocacy work but continued giving support in other ways. Then when the lockdown started, I still continued participating in meetings via technology.

That was when I noticed the changes in my capabilities.

For example, in meetings I found I could no longer listen AND understand AND take notes AND formulate questions. I now have to stop listening to understand properly what has just been said, so of course whilst I am doing that, I am missing the next bit of the meeting. It was proving tricky.

I decided I needed to re-engage my brain and make it work harder. This I achieved through starting a part time administration job. Now I find the work manageable but at home I am surprised at what I need to concentrate on. Tasks that should be and were easy, like shopping, meal planning, etc, no longer are. I need to stop buying food we don’t need. I am embarrassed by what I throw out – the only upside being our garden wildlife, foxes, badgers, squirrels and the mice all benefit.

Most of the people with dementia I speak with are advocates but not all of them. Advocate or not, without exception, they feel their abilities have declined more rapidly during lockdown. For some, it is their memory that is getting worse; for others, it is their functional abilities. All are worried at what they are losing. That loss may be more apparent to those who advocate – maybe they have been affected disproportionately because what they did pre-lockdown forced them to stretch their brain on a daily basis.

One friend, if you spoke to her pre-lockdown, you wouldn’t have known she had dementia. Three months in, she is struggling to get dressed. She lives alone and is frightened at this sudden change and where it is leading.

Another friend, who three months ago could happily leave her husband at home, now cannot. He has started wandering and wanting to go to his memory café and other activities. He is getting frustrated when she stops him going out. She’s had to hide the keys. She doesn’t want to take him out with her because he is also shielding, so she has become housebound, has lost her job, is getting no assistance because she has some savings and doesn’t know which way to turn. She said to me, “I’ve only had three months of this and I’m struggling to keep going, how do people who’ve had years of it manage?” She is worn out and extremely fearful for their future.

Everyone is missing the memory cafés and other get togethers we had. There is a massive fear that government does not understand the lifeline memory cafés, singing for the brain, and other friendship groups give to both the person with dementia and their carer – albeit for different reasons. These groups will need help to re-establish themselves or they will disappear forever.

With the charities struggling, government must step in to help. If they fail in this, it will be to their cost. Carers will burn out, putting costs onto the NHS and social care.

The person with dementia declining more quickly will need support sooner than they would have otherwise and consequently, will be moved into care sooner – at horrendous costs to families whilst there is no social care solution.

Although we are saying we need activities to restart, quite a few friends are wary of returning to ‘normal’. They want to but say they don’t know how to and feel quite fearful. There is also a fear of getting it wrong. Those who still understand are struggling to keep up with what is allowed. Those who don’t make it a nightmare for their partners who have to watch, explain, take the abuse from the public and their spouse when their partner gets it wrong.

Two friends with dementia have said the United Kingdom’s NHS volunteers scheme has been their lifesaver. They are in no rush to go out and are scared to venture out. As the support scheme drops off, they will have to. One in particular has other health issues she needs seeing to and cannot bring herself to make an appointment. Before, she just got on with things; now, she is very indecisive – something I can relate to.

We know the social care system was not coping pre-Covid; it certainly is not geared up for any unforeseen increase in numbers needing support.

Urgent action is needed to understand the long-term implications of Covid on disease progression, as well as opportunities to mitigate these. Over the last few years, we have been hearing the amount of money that will be saved if onset can be delayed or progression slowed, but, if achieved, the real winner would be the improved quality of life for so many. This vision was looking increasingly promising. Now the reverse has happened: instead of delaying or slowing progression, it has sped up and no one has planned for this scenario.

I have seen what life was like for those people who were isolated or alone before, especially older couples where the dementia is more advanced; they were already at rock bottom. What must their lives be like now? How can someone in their 70s, 80s – even 90s – be expected to care for a partner with advancing dementia with no help? But they do and I bet the majority of our politicians couldn’t or wouldn’t do it. They take advantage of the ‘stiff upper lip’ of a generation that lived through the true horror of war and do not complain. These are the people who truly deserve some respite and help now.

I am hearing enough to say I believe there has to be a link with the social isolation and the speeding up of dementia.

I know I am generalising and although there is nothing surprising or new in what I’m saying, it is a tragedy that the social care starting point post-Covid now makes the finishing post so much further away.

Covid has just made the Mount Everest of social care twice as hard to climb.

Sadly the words “I’m scared” and “frightened” from both carers and people with dementia are the ones I hear the most. I used to hear “I hope” a lot, but not recently. If you don’t have some hope with dementia what have you got?

We need our politicians and policy makers to wake up to their caring responsibilities and start delivering. They need to stand in the shoes of those long suffering with the impact of living with dementia, fully understand it, then look them in the eye, apologise for the procrastination and fix it. 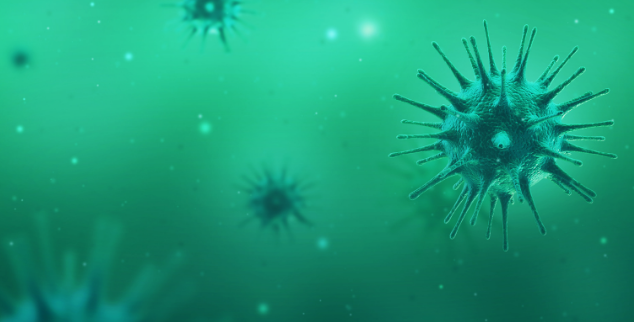 ADI releases a position paper on the difficult decisions people with dementia, their families and carers are having to make around hospital admission and triage during COVID-19. Read More 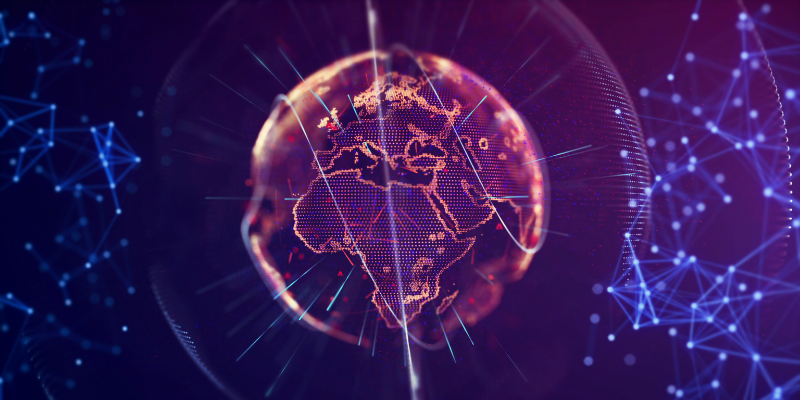 This webinar focuses on how ADI’s member associations from around the world have been innovating and adapting to a COVID-19 world. Read More