ADI hosted its first African regional members meeting of 2021 on 17 June. Due to the ongoing COVID-19 pandemic, the meeting was held virtually.

The one-day meeting saw 26 participants from 14 countries, with both new and familiar faces in attendance. ADI CEO Paola Barbarino started off the meeting by thanking everyone for their time, highlighting the importance of their hard work and the continued need to “remind organisations to give dementia the space it deserves”. Early in the meeting, members made it distinctively clear that awareness raising remained a key priority across the continent.

In the afternoon, attendees were split into smaller groups to discuss current policy priorities and the main barriers to achieving them. Similarly to last month’s regional meetings with European and Caribbean members, lack of awareness was repeatedly mentioned as a barrier to progression in dementia policy work, as was competiting priorities.

Many associations discussed the issues they had faced when trying to build relationships with Health Ministers and other governmental bodies, with Muriel Rason-Andriamaro, of Madagascar Alzheimer Masoandro Mody, noting: “When you’re alone, you can go fast – but you cannot go far”.

The members in attendance agreed that working with governments to ensure their commitment to understanding and acknowledging dementia as a priority was crucial.

We’ll keep pushing on and we’re taking advocacy seriously… We’re trying to engage the government on a national policy and hopefully, I’m optimistic, it will work.

Katie Bingham, Events Coordinator and Manager, said: “Though for many progress has been slow, it is clear that all the attendees remain incredibly motivated and dedicated to improving the lives of people living with dementia and their families.”

The Middle East regional meeting for members will take place on 26 July.

ADI members in the European and Caribbean regions took part in the first regional meetings of 2021 and since the COVID-19 pandemic began in early 2020. Read More 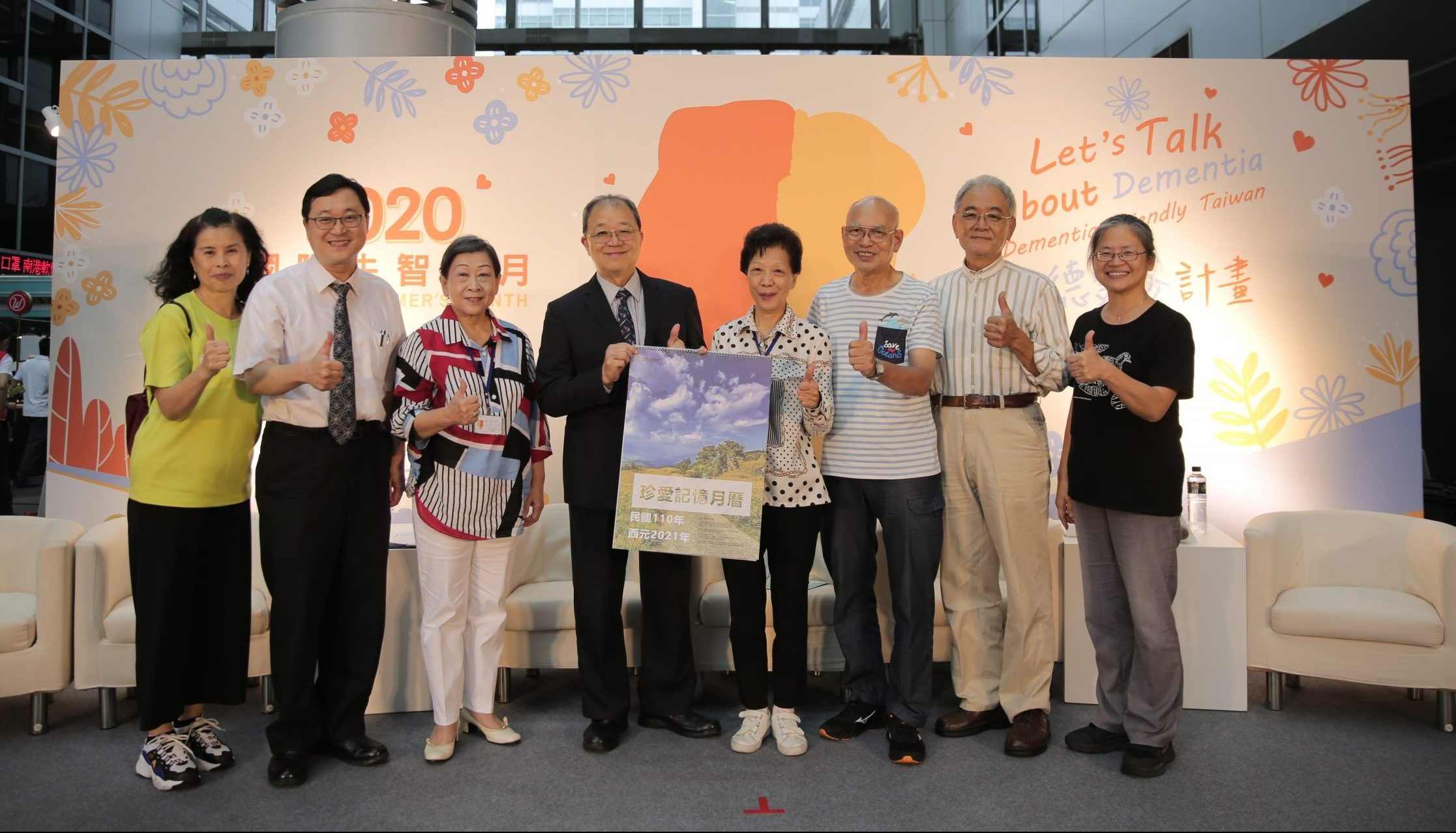