On Tuesday, 30 March, the ADI Council held its meeting virtually. During the 90-minute session, the agenda included a review of ADI’s activities in 2020, proposals for new memberships, a report from ADI’s Medical and Scientific Advisory Panel (MSAP) and more.

The ADI Council is made up of representatives from each of ADI’s member associations. It is the general assembly of ADI and meets annually to discuss and vote on matters related to ADI bylaws and constitution, the admission of new members and more. The Council is responsible for electing the members of the ADI Board based on the recommendations of the Nominations Committee.

Glenn Rees, chaired his final meeting for ADI after a 6-year tenure, handing over the Chair to Dale Goldhawk.

ADI CEO Paola Barbarino gave an overview of ADI’s strategic plan for 2019-2022 and how ADI is continuing its work in meeting the five core objectives of the plan, including: making dementia a global health priority, reducing stigma, strengthening membership, facilitating research and strengthening enablers such as funding, technology and communications. 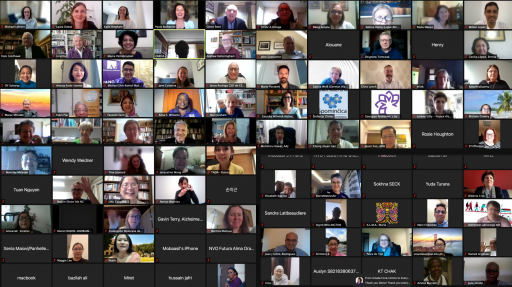 Paola also provided an overview of ADI’s activities over the last year and during the COVID-19 pandemic. While highlighting that 2020 had been a year of unforeseen challenges, it had also been met with many successes, including ADI’s urgent response and adaptation of its activities to COVID-19 and raising awareness of the impact of COVID-19 on the global dementia community.

On looking towards the upcoming year, Paola highlighted ADI’s advocacy work around the World Health Organization’s Global action plan on dementia 2017-2025, upcoming publications, partner collaborations and more. Paola also highlighted ADI’s continuing focus on advocacy around COVID-19 policy, saying: “We cannot forget that this is going to continue to dominate the discourse with all of the countries and we need to be able to engage with governments … making sure dementia remains a priority and making sure they don’t forget people living with dementia.”

Dr Alireza Atri, Chair of the MSAP, provided an update on research in the global scientific community, including a focus on emerging biomarkers. Dr Atri also gave an overview on aducanumab and other pharmacological trials, alongside risk reduction research, and reiterated the importance of early detection and diagnosis, which will be the focal point of the World Alzheimer Report 2021.

We know this is a global issue and requires all of our investments. I am hopeful and have hope for the future; we are making great progress. I believe we’ll eventually be able to cure Alzheimer’s disease and related dementias – we have to have this goal in mind.

Maree McCabe, Chair of the Nominations Committee, put forward candidates for the Elected Board and the Nominations Committee, which Council will now vote on. Additionally, the Council was asked to vote to re-elect Honorary President Princess Yasmin Aga Khan and to approve Glenn Rees as an Honorary Vice President. Voting did not take place during the meeting; instead, members will cast their vote by an online voting system in the following days, with a decision made by mid-April.

Additionally, applications for ADI membership were also put forward for a vote with applying associations from Cameroon, Colombia, Georgia, Montenegro, Tanzania and Uganda respectively. The Council will be asked to cast their vote virtually for the approval of the applications. John Grosvenor also provided a brief Treasurer’s report with a positive outlook on the current finances.

It has been a tremendous privilege to gain a world view of dementia, meet so many people and work with such a great team; during my time, I have had a wonderfully supportive board and staff. … ADI is special because of the commitment of those involved and the thing that I am proudest of is leaving ADI with stronger relationships [between staff, board and members] than ever before.

“Glenn will be a tough act to follow, but I have lots of help, including a highly talented Board, championship staff and over 100 member associations. … Every three seconds, someone around the world develops dementia. We cannot say this enough: there is still much to for us to do but who better than our organisation to turn up the volume and speak for those who we have lost?“

ADI is pleased to welcome 6 new member associations, as well as new members to the ADI board. Read More 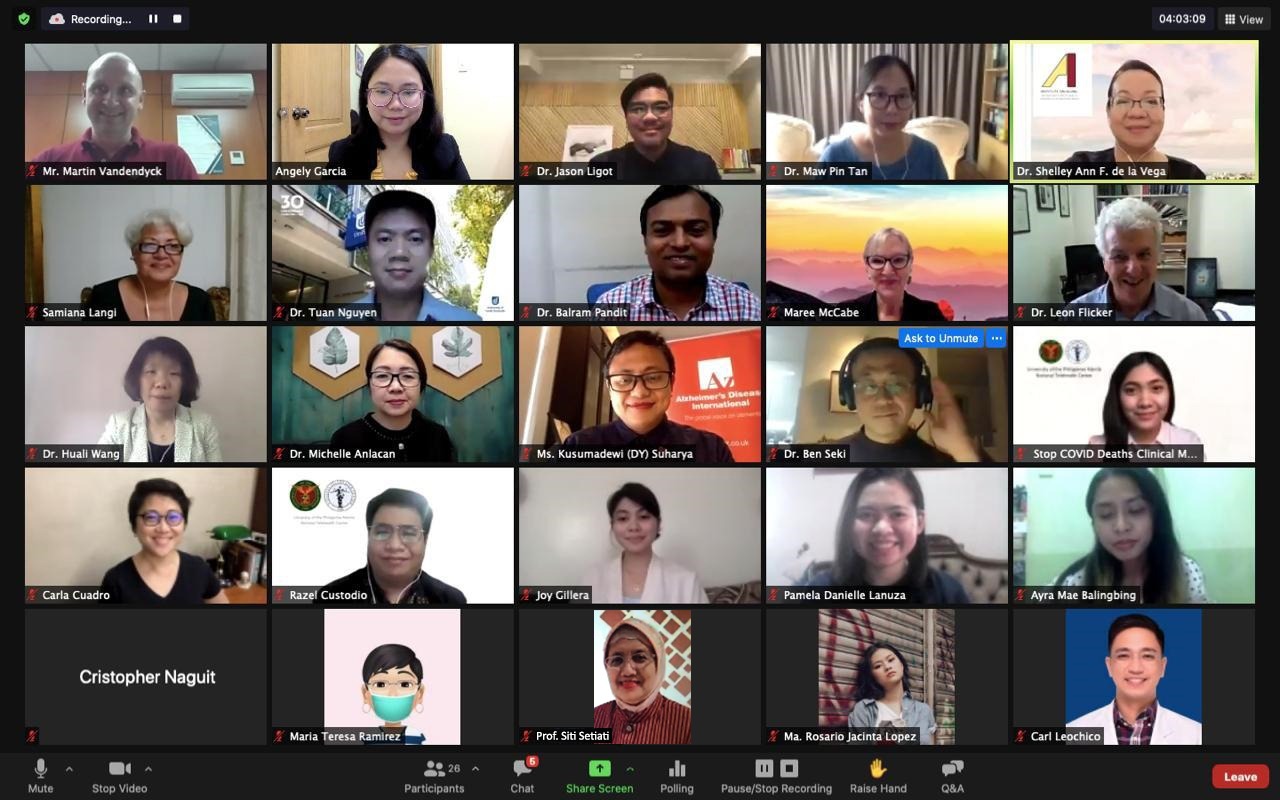