ADI attends these meetings as a non-state actor in to represent those living with dementia and carers and to advocate for their needs in the decisions adopted by the WHO and Member States.

During the week-long discussions, ADI delivered three statements to the WHO and Member States which focused on the importance of considering those living with dementia and carers in pandemic responses and during humanitarian crises. These statements supplement other areas of ADI’s advocacy work during the COVID-19 pandemic as well the ADI report: Forgotten in a crisis: Addressing dementia in humanitarian response.

ADI also delivered an additional statement supporting the principle of the new Global action plan on epilepsy and other neurological disorders but reminded Member States on the importance of implementing standalone national dementia plans.

Through increasingly difficult times, exacerbated by the impact of COVID-19 on global health and care systems, it is vital that ADI’s voice is heard at the Executive Board, to ensure that dementia maintains a priority status, and that governments truly hear and understand the scope and scale of the challenge and the need for healthcare system preparedness.

During the session on the Global action plan on epilepsy and other neurological disorders, reassuring statements were given by the United Kingdom, who committed to delivering a stand-alone national dementia plan later in the year, as well as Tunisia, who referenced their own plans to strengthen dementia services in their country.

We look forward to Member States following through with their commitments and to the World Health Assembly in May. 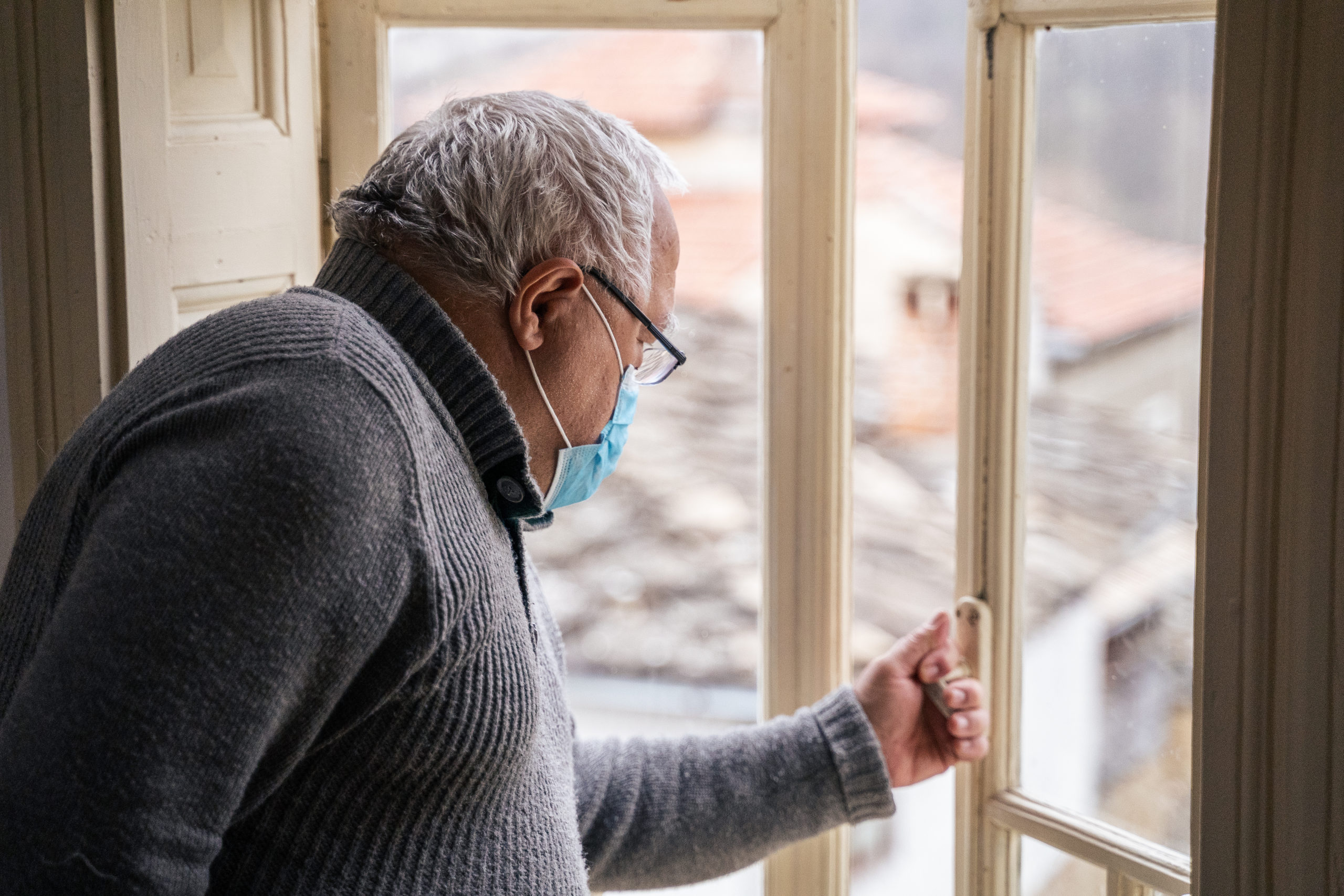 During these unprecedented times, ADI is bringing together news, resources, stories, advice and support for anyone affected by dementia around the world. This page and others are be dedicated to resources relating to the coronavirus disease (COVID-19) pandemic and will be updated on a regular basis. Read More 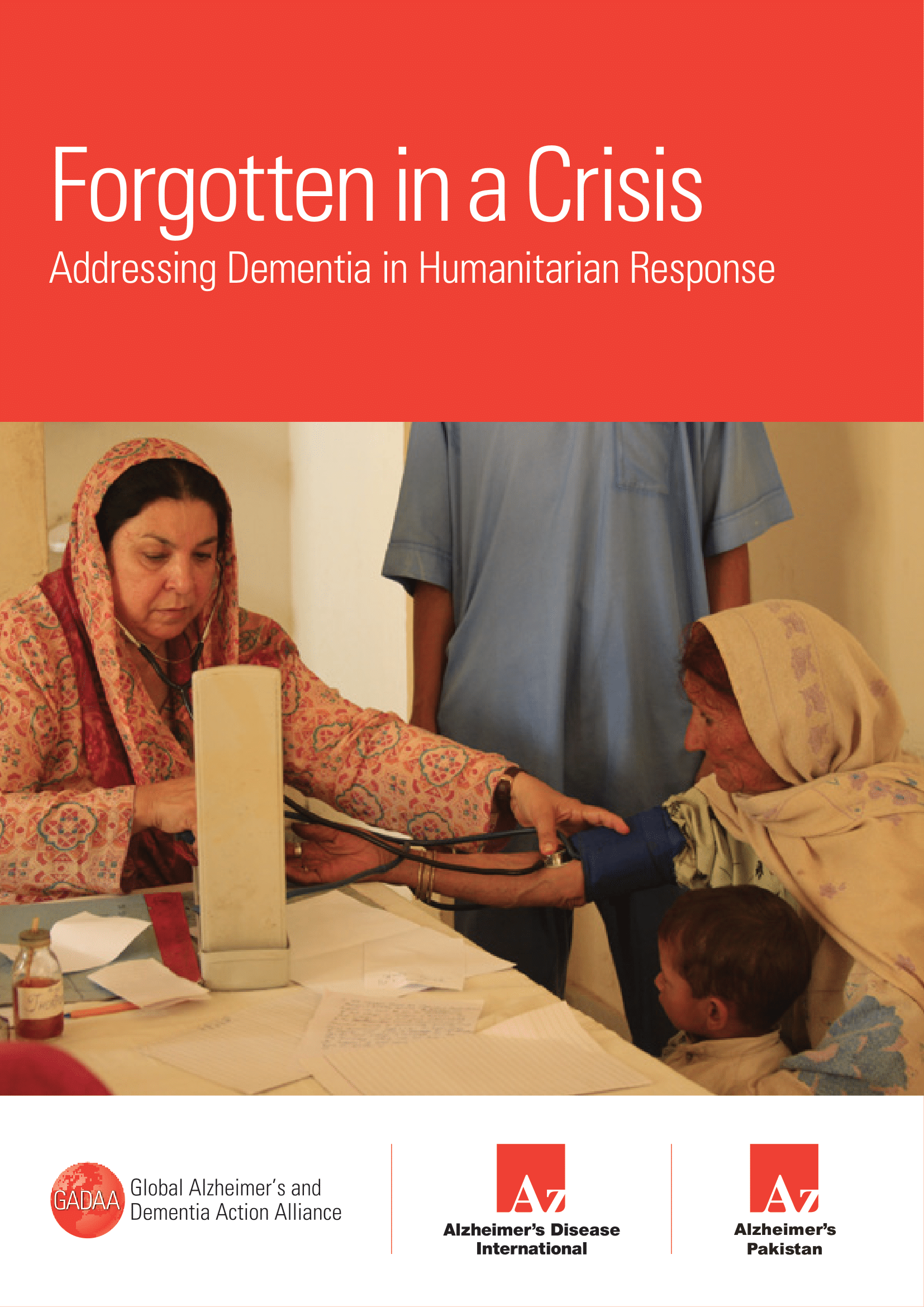 This report provides an in-depth analysis of dementia in humanitarian settings. Read More