Our US member, the Alzheimer’s Association, held their annual international research conference for the first time as a hybrid event on 26-30 July 2021. The event brought together 12,000 basic scientists, clinical researchers, early career investigators, clinicians and members of the care research community, with 1,200 attending in-person.

Members of the ADI team were present at the Alzheimer’s Association International Conference (AAIC), with ADI Acting CEO, Chris Lynch presenting a poster entitled: ‘From Plan to Impact: Progress towards the WHO Global action plan on dementia’. During his presentation, he called on the remaining 162 WHO Member States to honour their commitment to implement national dementia plans, following their universal adoption of the WHO global action plan on the public health response to dementia in 2017.

Of interest, sessions included a focus on the need to implement dementia risk reduction strategies into policy, with one particular study suggesting that reducing the level of air pollution by 10% decreased the risk of women developing dementia by just over a quarter.

There was also an emphasis on considering the mental health of those living with dementia. One study from the University of Wisconsin found that depression was twice as likely to occur in transgender and gender nonbinary adults (individuals who identify outside the male/female binary), compared to cisgender adults.

The ongoing impact of the COVID-19 pandemic on those living with dementia and their carers also featured in discussions and presentations throughout the conference, an area which ADI has regularly drawn attention to through its communications and advocacy work. However, recent evidence also suggests that the effects of the COVID-19 pandemic may have longer term health consequences. Research from the University of Texas presented at AAIC suggests that long-COVID patients with neurological issues are at an increased risk of developing Alzheimer’s disease.

There was also a strong focus on biomarkers, nutrition and technology, both from the academic and industrial sectors. Researchers from the Dementia Research Centre, UCL Queen Square Institute of Neurology demonstrated their work on validating a fully-automated testing platform against existing tests for use against the several potential biomarkers.

Following the FDA’s decision around Aduhlem in the US, numerous talks and presentations focused on the future of Alzheimer’s therapeutics, including the lack of diversity in clinical trials. Along these lines, The National Institute on Aging (NIA), part of the U.S. National Institutes of Health, launched a new online tool, Outreach Pro, to help researchers and clinicians increase awareness and participation in clinical trials on Alzheimer’s disease and other dementias, especially among traditionally underrepresented communities. Several other discussions flagged the need to consider how best to use cognitive tests in different languages and cultural settings, while factoring in different educational abilities – an area that the World Alzheimer Report 2021 on diagnosis will shine a light on. In line with the theme of the 2019 World Alzheimer Report ‘Attitudes to dementia’, the stigma associated with remains a major barrier to diagnosis, an area which Roche explored in their Q&A panel, and which will also feature in the World Alzheimer Report 2021.

Alongside a focus on amyloid based therapeutic developments, updates on other treatment options included a presentation of further safety data on pimavanserin in combination with other existing therapies by Acadia. The FDA recently determined that pimavanserin could not be approved as a treatment for Alzheimer’s disease in its current form, requesting additional analysis of the HARMONY study or new clinical trials to explore the treatment effects in different forms of dementia. Others looked at the use of herbal medicine, including Orengedokuto, with research looking a reduction in aggression and violence.

ADI will also host its first hybrid, global conference in 2022, ‘New horizons in dementia: Building on hope’ which will feature both online and in-person events, staged in London, UK at The Kia Oval on 8-10 June. 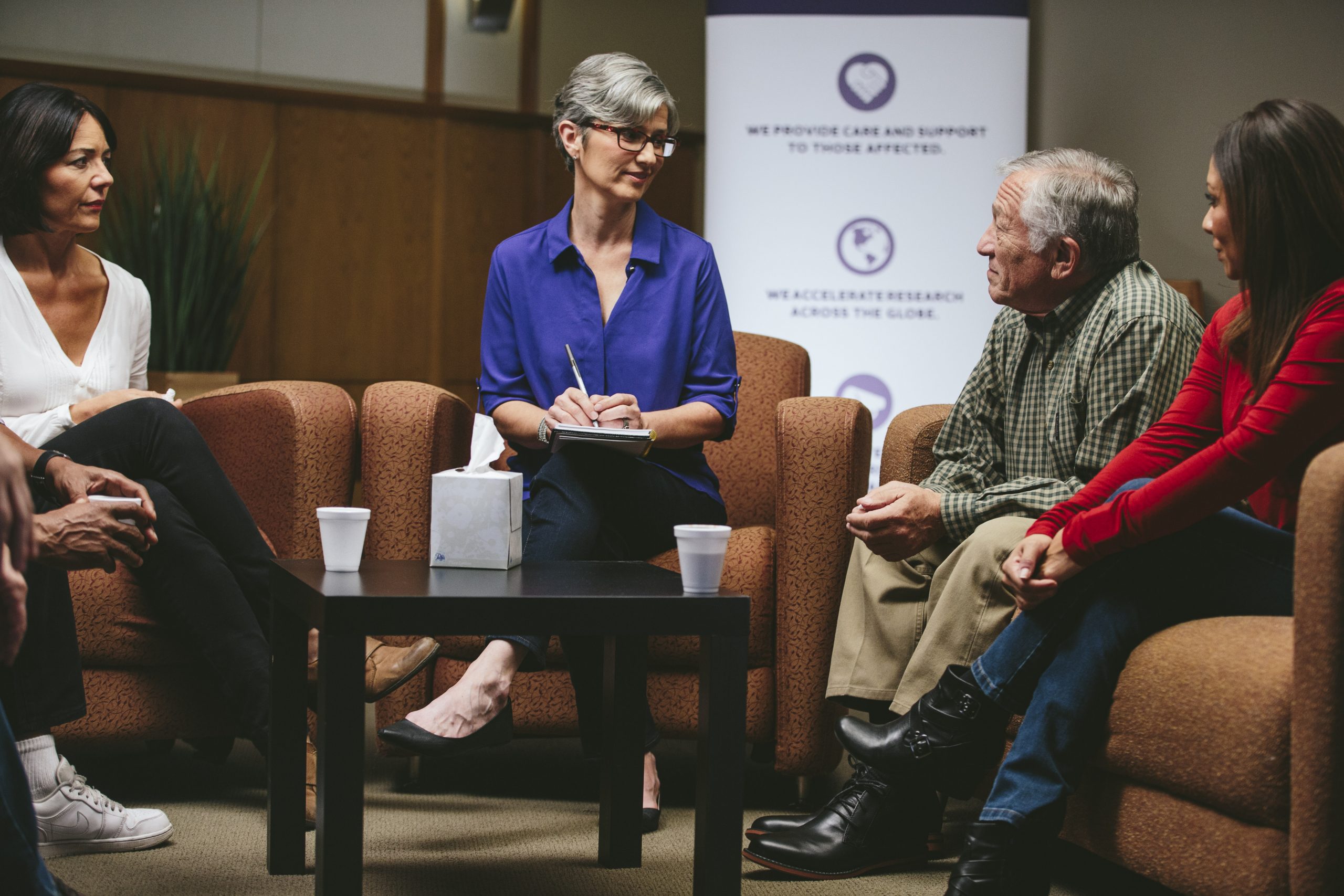 The Alzheimer’s Association was founded in 1980 by a group of concerned individuals who recognized the need for an organization that would unite caregivers, provide support to those facing Alzheimer’s and other dementias, and advance research into the disease. This group included: Jerome Stone (founding president), Ann Bashkiroff, Warren Easterly,… Read More 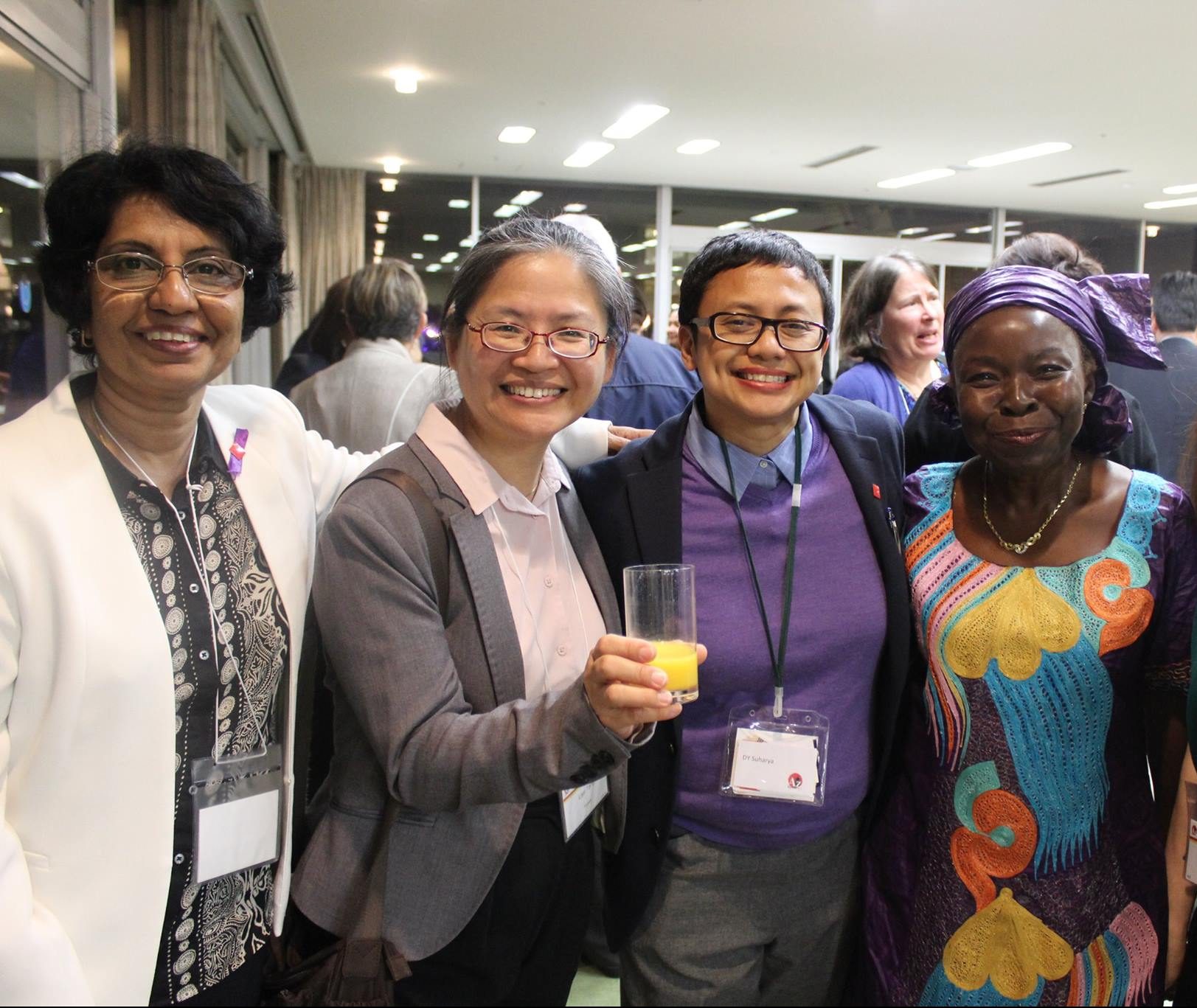 The 35th Global Conference of Alzheimer's Disease International will be held in June 2022, both in London, U.K and online. Read More