The World Alzheimer Report 2022 is dedicated to the vast topic of post-diagnosis support – an umbrella term encompassing the variety of official and informal services and information aimed at promoting the health, social, and psychological wellbeing of people with dementia and their carers after a diagnosis.

ADI estimates that 75% of people with dementia are not diagnosed globally, with that rate believed to rise as high as 90% in some lower- and middle-income countries. But diagnosis is only the first, albeit arduous, step on the journey. Post-diagnosis support is often a daunting field to navigate, particularly when the systems meant to provide such support are confusing, limited, or outright non-existent depending on where one lives.

A companion to last year’s World Alzheimer Report report, ‘Journey through the diagnosis of dementia‘, ‘Life after diagnosis: Navigating treatment, care and support‘ explores the many facets of life for people with dementia, their carers, and healthcare professionals following a diagnosis of dementia through 119 essays across 24 chapters, written by experts from around the world – whether they be researchers, health and social care professionals, informal carers, or people living with dementia speaking from experience.

These essays are underpinned by a survey that weaves in the voices of ‘real people’ living with dementia, their carers, and care professionals.

Some of the key issues covered in the report include:

The surveys carried out for this report have notably found that:

What the report makes clear is that a lot more needs to be done in order for post-diagnosis support to be more effective, equitable, and accessible globally

Among its recommendations, ADI calls for:

ADI hopes this substantial and comprehensive report will contribute to overcoming some of the apprehensions surrounding post-diagnosis dementia support and help identify some of the barriers to overcome – but also some opportunities that provide direction and hope.

Much more still needs to be done globally in terms of improving access to information, education, and resources to ensure equitable access to care, wherever people with dementia may live.

ADI intends for this year’s World Alzheimer Report to be a resource which gives people with dementia, their carers, health and long-term care professionals, and broader communities the tools to better navigate this journey in humane, empowering ways.

Register for the report launch and panel discussion on 21 September at 1pm BST.

During this 75-minute launch event for the report, the co-lead authors and panel of expert speakers highlighted the report’s key findings and recommendations, and asked how the post-diagnosis experience worldwide can be radically improved. 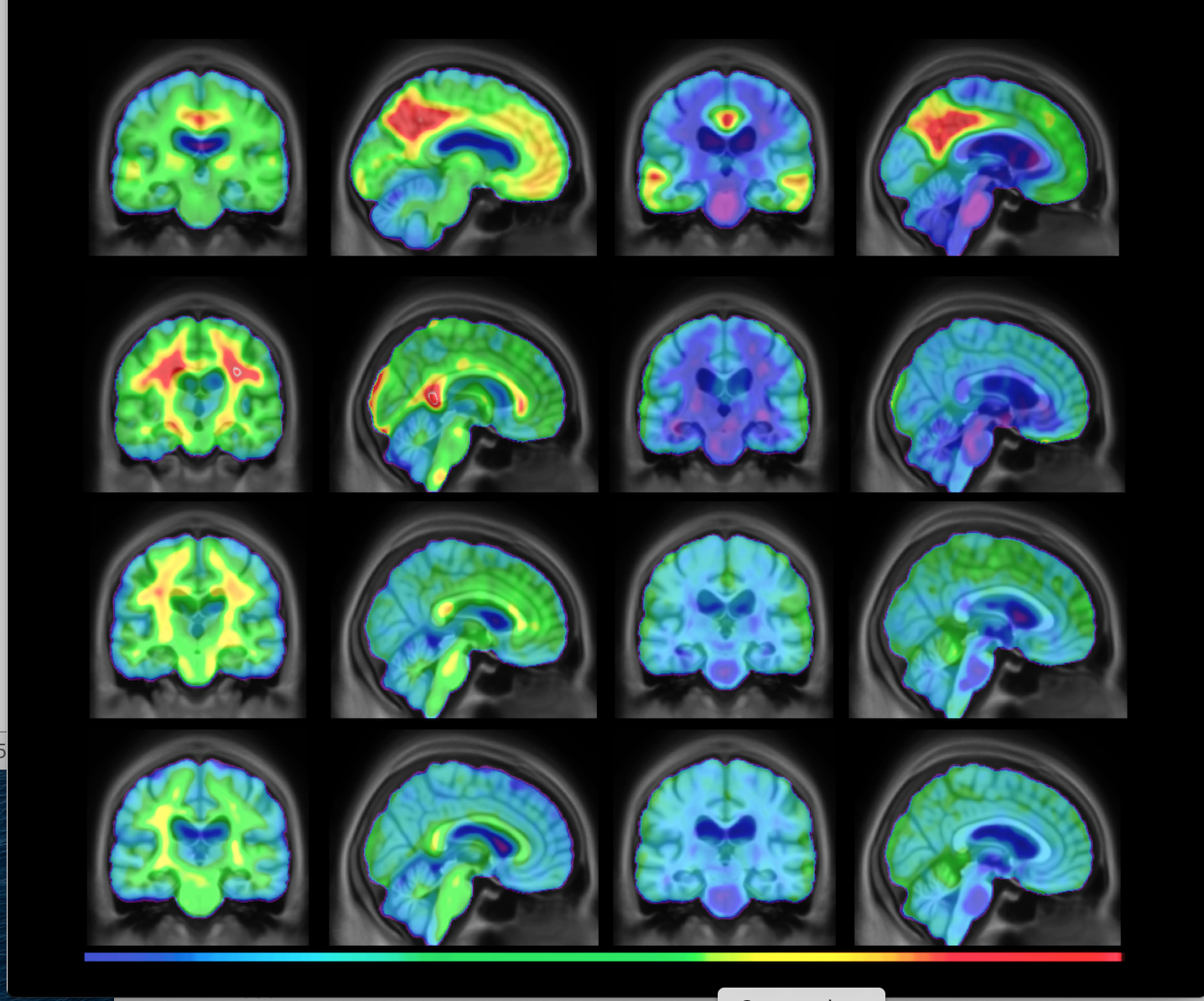 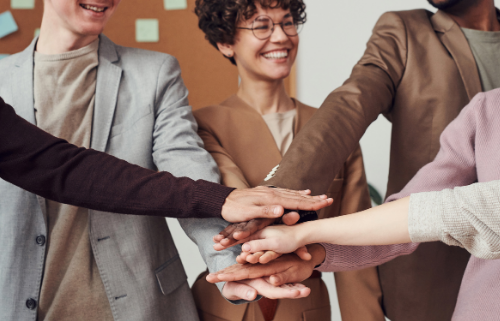 The 2021 and 2022 World Alzheimer Report will be overseen by the McGill University Research Centre in Studies in Aging and the McGill Faculty of Medicine and Health Sciences, specifically the Division of Geriatric Medicine and the Dementia Education Program. supported by the Office of Education Technology and Online Learning… Read More