The report was written in collaboration with ADI, The Worldwide Hospice Palliative Care Alliance (WHPCA), SANAD Hospice Lebanon and Hamad Medical Corporation (HMC), and seeks to provide a comprehensive picture around palliative care.

Paola, who is speaking on healthy ageing at WISH, as well as attending the launch of the report, has called on governments around the world to act immediately.

“Unfortunately, this report highlights what we have known for some time: post-diagnostic support, including palliative care, is not available to those living with dementia or is woefully inadequate. Our recent World Alzheimer Report 2022 has recently found that up to 85% of those living with dementia are not receiving the post-diagnostic support they so desperately need.”

Enough is enough. Governments have the evidence they need; now it is time for them to take note and act.

“These five strategic recommendations align themselves with the Global action plan on the public health response to dementia, unanimously adopted by all member states of WHO in 2017.“

While dementia isn’t a part of normal ageing, age is the greatest risk factor for developing the condition. Dementia currently affects over 55 million people worldwide and is set to increase to 139 million by 2050. It is the 7th leading cause of death worldwide and in some countries, the leading cause.

Worryingly, emerging data suggests that the MENA region will experience the greatest increases in prevalence globally, with countries such as Qatar expected to see around a 2000% increase by 2050, further signifying the need to improve palliative care services in the region. 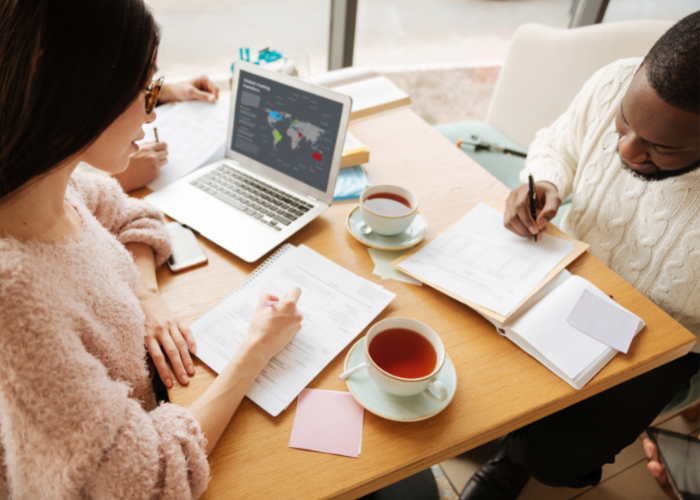 The study by Institute for Health Metrics and Evaluation (IHME) published in The Lancet predicts 153 million people will be living with Alzheimer’s disease by 2050. Read More 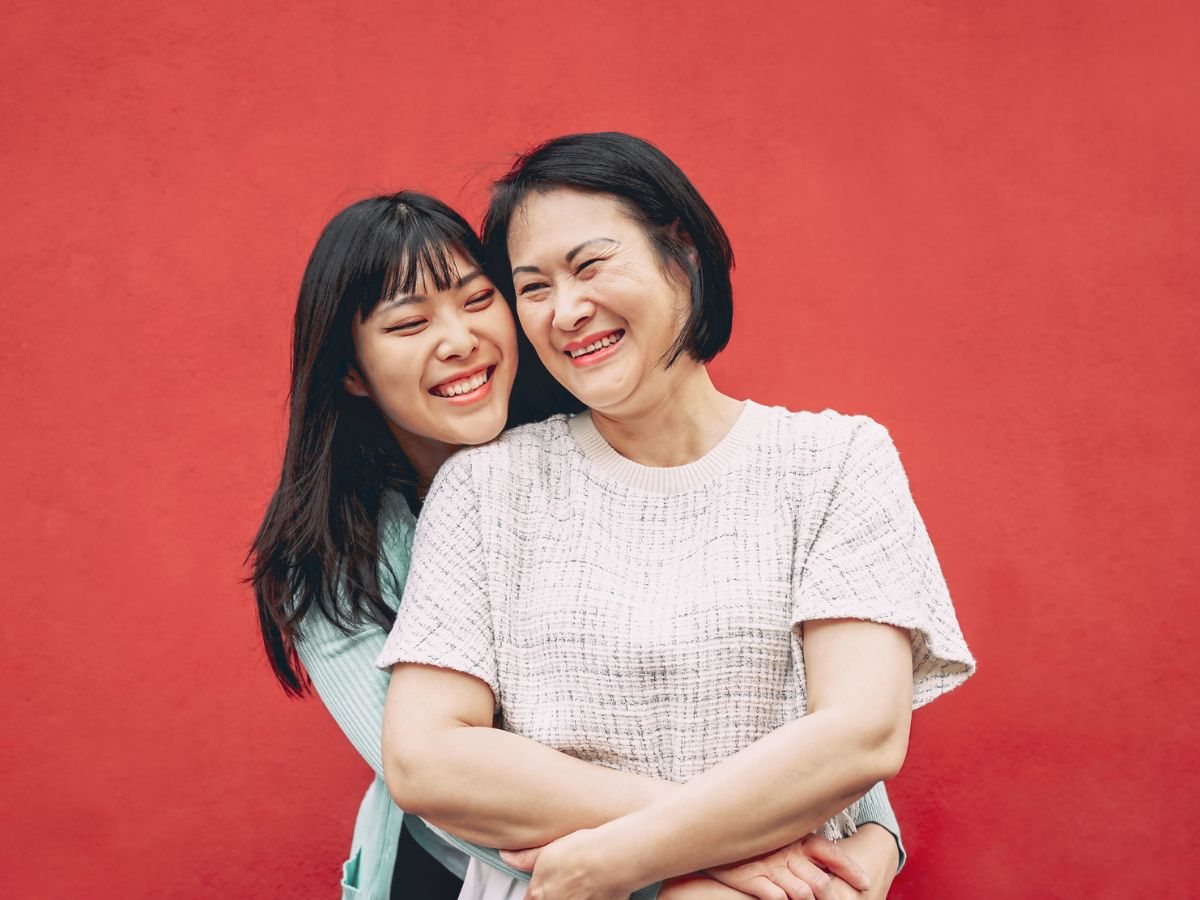 In this press release, it is revealed that the World Alzheimer Report 2022 finds as many as 85 percent of people with dementia could be missing out on post-diagnosis care. Read More