On 6 January, the Institute for Health Metrics and Evaluation (IHME) published a study on dementia prevalence forecasts in 204 countries in The Lancet: Public Health. The study estimates that 57 million people were living with dementia globally in 2019, a number expected to rise to 153 million by 2050. The authors acknowledged that this was similar to data published by ADI in the World Alzheimer Report 2019. The study also reinforces the disproportionate burden that dementia places on women, also highlighted in the ADI report on Women and Dementia (2015).

While these increases are predominantly attributed to global population growth and population ageing, the authors also explore four known risk factors for dementia: smoking, obesity, high blood sugar and low education, and highlight how they may impact these future estimates. Global improvements in access to, and quality of, education are predicted to reduce the dementia prevalence by 6.2 million. However, this benefit is likely to be counteracted by anticipated increases in obesity, smoking and high blood sugar, leading to an additional 6.8 million people living with dementia. The authors conclude that the future implementation of risk reduction policies could have a significant impact in reducing these prevalence forecasts.

As well as risk factors, the study also explores the future geographical regional burden of these increasing forecasts. The greatest increase in the prevalence of those living with dementia is expected to occur in sub-Saharan Africa and north-Africa, where the number of those living with dementia is expected to increase by 357% and 367% respectively. Poignantly, the African region remains the only World Health Organization (WHO) region where none of its Member States have a national dementia plan. Country level prevalence data for 204 countries is included in the study.

On the study, Paola Barbarino said: “This data highlights the severity of the public health crisis of dementia and the alarming consequences of inaction. Dementia is already the 7th leading cause of death globally. We welcome the authors’ call for the urgent deployment of tailored interventions to combat risk factors, alongside the need for increased research into effective disease-modifying treatments and new modifiable risk factors.”

In practice, this means more public health campaigns at national and regional level. Too many people still do not know that they can change their lifestyle and make a difference. For decades, ADI, the WHO and the dementia community at large have been calling for governments to act to avert a public health crisis. Every three seconds, someone develops dementia. Time is running out and the time to act is now.

ADI hopes these findings will highlight the need for governments to adopt funded national dementia plans. In 2017, all WHO Member States unanimously adopted the Global action plan on the public health response to dementia, agreeing to implement national dementia plans, which include risk reduction strategies (action area 3) and commitments to funding research and innovation (action area 7).

Currently only 37 member states have implemented such plans and this study acts as a timely warning for those who are yet to act. As we move to the next stages of our campaign to encourage governments to adopt national dementia plans, we will be utilising this study to demonstrate the consequences of inaction.

Read the news item in Spanish 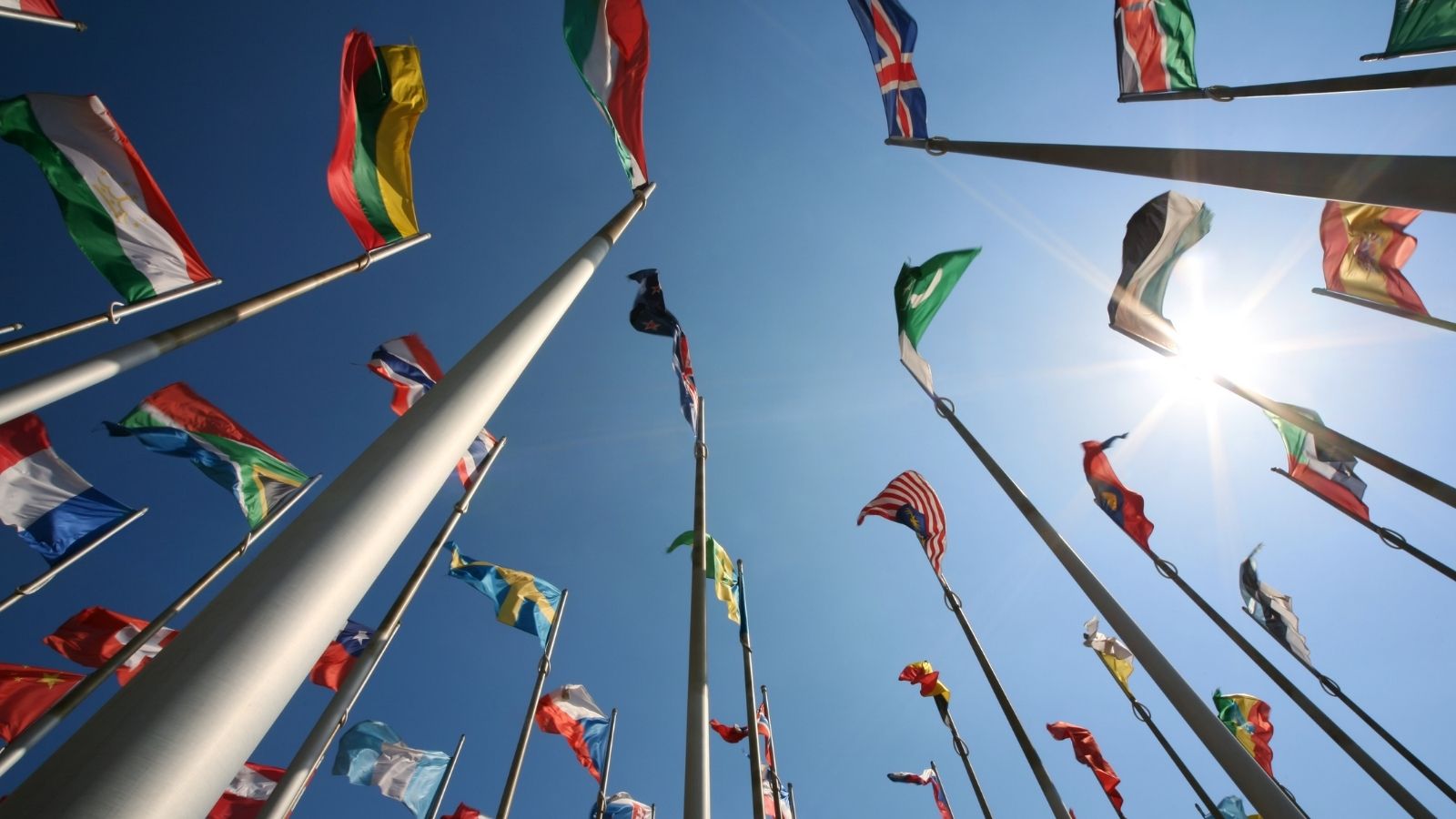