Promising results from a clinical trial investigating the efficacy of a nutritional intervention Souvenaid™ have been published in ‘Alzheimer’s & Dementia’, the peer-reviewed journal of the Alzheimer’s Association.

Souvenaid is a medical food (in the form of a drink) developed by Nutricia, that contains a combination of fatty acids, vitamins and other nutrients that may be beneficial to brain health in those who are in the early stages of Alzheimer’s disease. The results of the EU LipiDiDiet clinical trial examined the effect of the product on 311 people with prodromal Alzheimer’s, the early stages of the disease, including Mild Cognitive Impairment. The trial was carried out over 3 years by the LipiDiDiet Research Consortium. After 3 years, reductions in cognitive decline were observed between the intervention and the control group. The results also indicate that the benefits of this intervention improved the longer participants stayed on the trial.

ADI welcomes the results of the trial, which highlights the important role of nutrition on brain health, especially with the results coming so soon after recent research updates published by the Lancet Commission on dementia prevention, intervention, and care, which highlighted 12 modifiable risk factors which could potentially prevent or delay up to 40% of dementia cases worldwide.

Currently over 50 million people are living with dementia, with a new case every three seconds. This number will increase to 152 million by 2050.

ADI’s Chief Executive Paola Barbarino said: “This news is encouraging for people in the early stages of Alzheimer’s disease or diagnosed with Mild Cognitive Impairment (MCI). Indeed, it should be a further excellent reason for seeking timely diagnosis. No one should underestimate the early signs of dementia and everyone should be aware of the risk factors (see infographics on risk factors and warning signs). Thanks to some excellent new research we are all starting to understand more about the importance of positive and proactive lifestyle choices and interventions that can be made, even pre-diagnosis. We always knew that good nutrition may be one of those and these findings seem to confirm it.”

LipiDiDiet Research Consortium Co-Ordinator and co-author Professor Dr. Tobias Hartmann, Department of Experimental Neurology, Saarland University, Germany, said: “Through research, we’re increasingly learning that early intervention is key, and in the LipiDiDiet study our consortium has been studying the potential long-term effects of certain nutrients on the brain of patients with prodromal Alzheimer’s Disease. The 36-month data clearly shows it’s possible to have a significant impact on the early stage of the disease. Importantly, we found the effect to be long-lasting and to improve the longer that participants stayed in the trial.”

Prof. Philip Scheltens, Neurologist and CEO, Alzheimer Center Amsterdam, said: “The 3-year results of this important study carried out by an independent EU consortium confirm and extend the 2-year results. The results show that a nutritional intervention can delay cognitive decline over a period of 3 years, which is accompanied by a significant decrease in the rate of hippocampal atrophy.”

More research and investment are needed across the breadth of dementia research, but it is important to remember that a healthy diet and active lifestyle play a vital role in overall health and can reduce your risk of dementia, by maintaining brain health and reducing the risk.

ADI urges that individuals worried about or living with dementia or mild cognitive impairment always consult their doctor when considering nutritional interventions. Alzheimer associations in over 100 countries (list available on our website) provide support and advice for anyone affected by dementia. 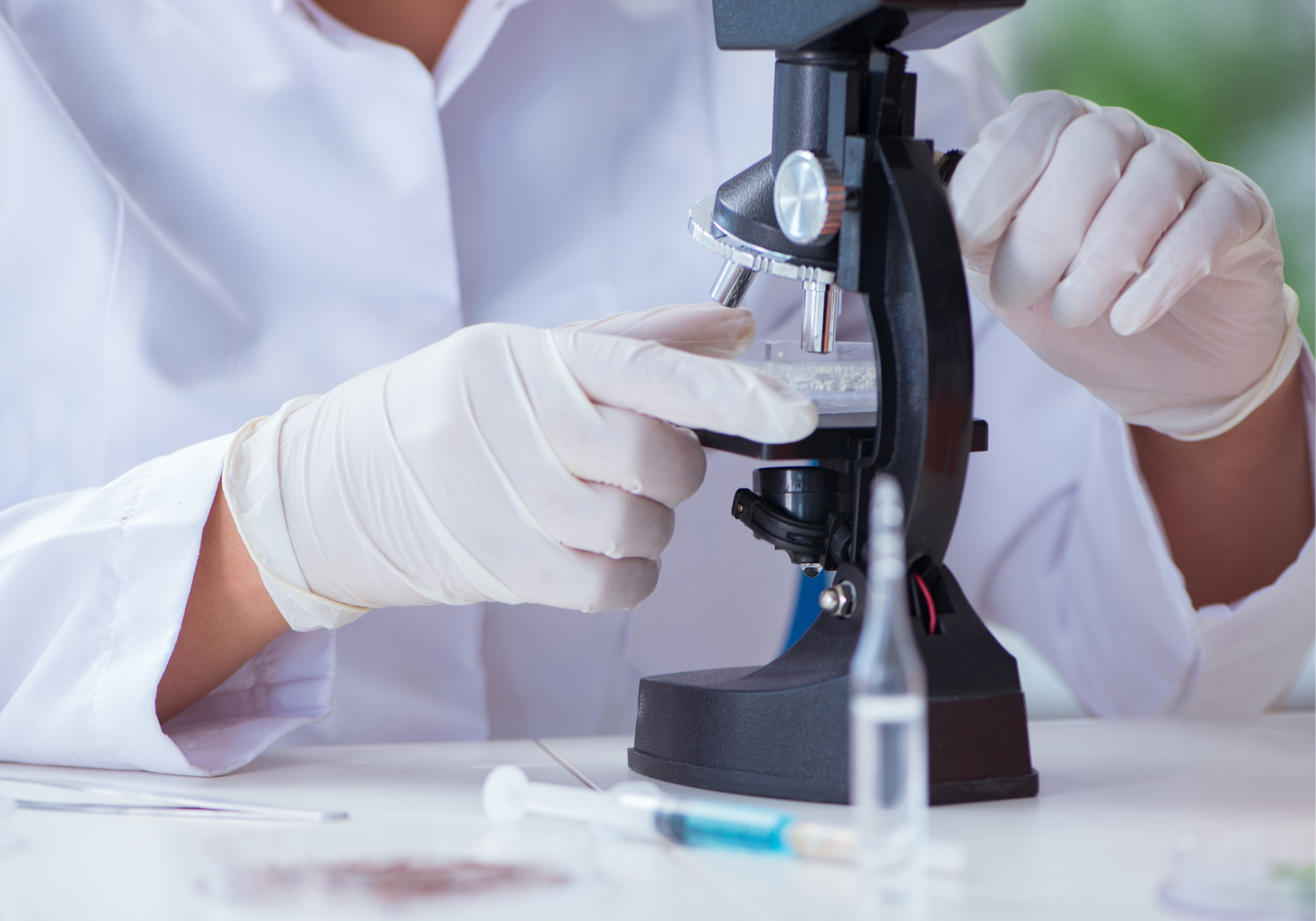