When asked to contribute to the World Alzheimer Report, we set out to identify the challenges of stigma, awareness raising, and diagnosis for Māori along with a unique cultural programme to address these challenges at a kaumātua (elder) serving organisation in Aotearoa (New Zealand).

With a vision of “Hei manaaki ngā Kaumātua” – “To enhance the quality of life and wellbeing of Kaumātua” – Rauawaawa Kaumātua Charitable Trust was established in 1997 by a group of Kaumātua (elders) concerned about loneliness and other key challenges facing Kaumātua. Based in Hamilton, New Zealand, Rauawaawa is an organisation firmly rooted in Kaupapa Māori principles (a philosophy of Māori for Māori). Central to these principles is the concept of mana (status, prestige), promoting practices that protect and uphold the dignity of Kaumātua, supporting their independence, and ensuring Kaumātua voices resonate through what we do, how we do it and when and where it is best done.

Rauawaawa is based out of Te Puna o Te Ora, a facility set up in 1941 as a residential facility for Māori moving from the rural areas into the city for work. It offers a rich history in its service to Māori and is unique in serving those that are the sam 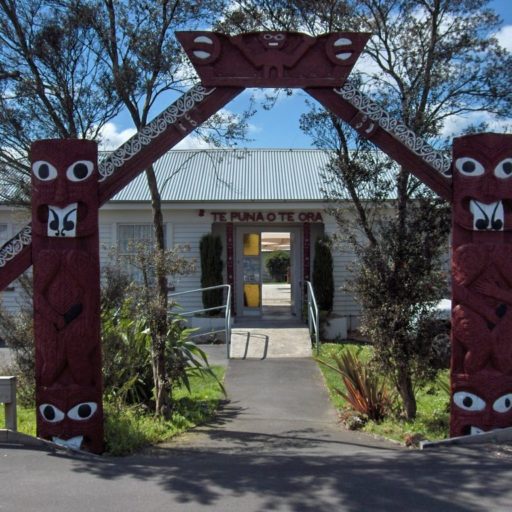 e age or younger. Many Kaumātua that engage with Rauawaawa today fondly recall the role the facility played in their earlier lives.

As in Maoridom, Kaumātua at Rauawaawa are revered for the mātauranga (knowledge/wisdom) gained from their lived experiences and for the central role they play in their whānau (extended family) and wider iwi (tribe). Many are also known for their experience as practitioners and custodians of tikanga (cultural customs). Kaumātua are often the first point of call in whānau crises; the cultural equivalent to the health emergency number. They are also greatly relied on by organisations to provide tikanga for events (e.g., opening a new building) and cultural training. In short, the reliance on Kaumātua has grown significantly over time.

But what happens when Kaumātua who have been the rangatira (leader) in the whānau end up needing manaaki (caring) themselves because of mate wareware (dementia)? Holding mana as a result of their rangatira role in a whānau can make it extremely challenging for both themselves and their whānau to acknowledge the symptoms, become informed, seek out a proper diagnosis, and access the support they need to enhance the quality of life and wellbeing of their Kaumātua. In a nutshell, the stigma of mate wareware may be enough for Kaumātua to resist sharing what they experience in the early stages, to disagree to having a proper assessment and to decline the opportunity to learn about the illness.

The stigma may also be enough for whānau members to try and hide what is happening with their beloved Kaumātua in an attempt to protect the mana of their Kaumātua and ensure they are not categorised or treated in a way that is not befitting of them, their whānau or their past. Other efforts to protect a kaumātua’s mana may include wrapping them in “cotton wool” or surreptitiously curtailing their independence by assuming more of the decision making for them. Another challenge with this stigma is it can induce assumptions of independence no longer being possible for the Kaumātua concerned; e.g., a vehicle, bicycle or scooter maybe confiscated by whānau as they try to protect their Kaumātua and others from physical harm and yet it still may be possible for the Kaumātua to have independence.

Read the full case study in the World Alzheimer Report

The Kaumātua Charitable Trust, which is a Kaumātua governed and led non-profit, services the needs of Kaumātua within Kirikiriro (Hamilton), New Zealand. You can learn more about how the charity is providing accessible services that are culturally focused and accessible here. 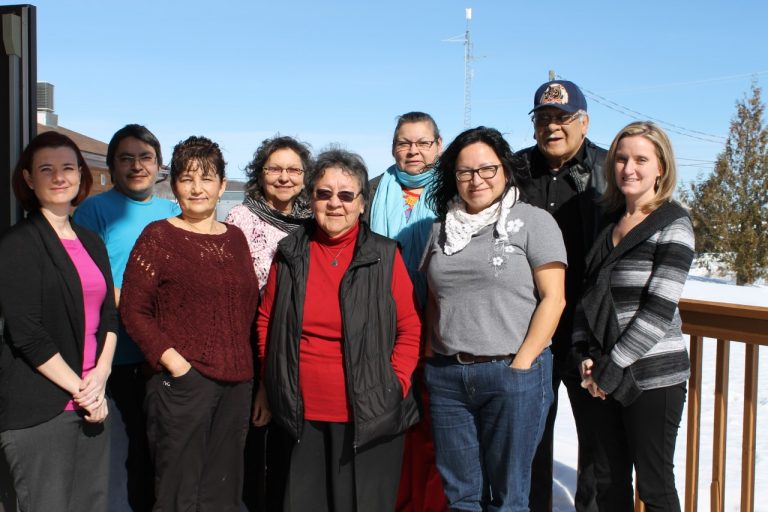 In this case study excerpt for the World Alzheimer Report 2019, Kristen Jacklin and Karen Pitawanakwat write about understanding the experiences of dementia within Indigenous communities in order to meet dementia care needs in a culturally sensitive way. Read More