This is the first blog in a four part series from Senju Joseph, who is based in India and works at the Dementia Respite care centre in the city of Thrissur. In this series, Senju documents his first-hand experience of working in a dementia care facility during the ongoing spread of the COVID-19 Delta variant.

Senju has spent the last 12 years working in dementia care-based settings after receiving his diploma in nursing. Having previously worked as a deputy manager and team leader in care homes based in England, Senju relocated to Thrissur, India in 2018 after his uncle was diagnosed dementia.

Unable to find the care that was required for his uncle at that time, Senju felt that he could have a greater impact on the services and care available for people living with dementia by moving back to India. Once back in Thrissu, Senju’s wife, Priya, started to work alongside him in the dementia centre. They soon after learned about ADI member Alzheimer’s & Related Disorders Society of India (ARDSI), where they were able to access the support, services and knowledge they’d been hoping to find.

Meera Pattabiraman, Chair of ARDSI and who has worked closely with Senju this past spring, writes:

The second wave of the pandemic ravaged our country during April and May this year. The health care system was completely choked. There was a shortage of hospital beds, oxygen and medicines were in acute short supply and the medical professionals were stunned and overwhelmed with the astronomical rise in number of cases. Even the crematoriums were overflowing and people were finding it difficult to cremate their loved ones. All this despite central and state governments working on war footing.

At one time, there were  over 400,000 new cases every day and the number of deaths were hovering at around 4000. More younger persons succumbed to the disease. Thousands of children became orphans or had lost one parent. The elderly were facing mental health issues and the care provision was adversely impacted. The economic impact was huge, affecting all classes of society.

Though the vaccination programme was started in January, because of the huge population, there was a scarcity of vaccines. The vaccine hesitancy also impeded the government’s measures to get more people vaccinated.

The resilience of the Indian people has to be appreciated. There were scores of unsung heroes who went out of their way to provide support in numerous ways. From providing oxygen, medicines and free food, to arranging transportation and hospital beds for the needy, these valiant champions made huge contributions to mitigate the problems thrown up by this dreadful virus.

Here is the story of one hero and how he managed when all residents and staff of a dementia care centre in Kerala were affected.

Life at the Dementia Respite care centre in Thrissur is slowly coming back to normal after 22 days of physical, emotional, social, financial and mental challenges. Following a third wave of COVID-19, our centre switched from a happy home to a place of absolute misery overnight.

I knew something was wrong on the evening of 22 April, when we first came to learn that the local shop next to us had been forcefully shut by the government council because of the COVID-19 outbreak. The following morning, I contacted our local health inspector and requested a test for everyone at the centre. I was advised to have the test done just for my family; for Priya, my wife who is 22 weeks pregnant, my 4 year old son Austin and myself.

Following our tests, we immediately went into self-isolation upstairs in our quarters, above the care centre. By then, Priya had mild symptoms of fever and body ache. A few hours later into the evening, two of our residents and one member of staff started exhibiting signs of being unwell. Increasingly worried, I booked testing through a private lab where they offered to take the samples in our centre. 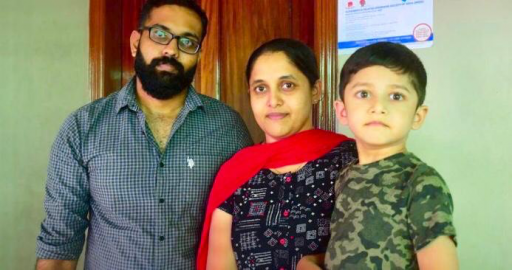 My family’s test results came back in the morning. Priya had tested positive while Austin and myself were negative. I was stunned by Priya’s positive result and possible complications related to pregnancy. One of the staff who was on shift rang me up to say she was quitting work, she thought that COVID-19 cases were present in the care centre and she did not want to put herself at risk. Another one of our care staff had resigned the prior week, as she had found a safer job. I was already in search of a replacement but losing a second staff member at this stage left the centre in a very difficult situation.

Worried about the situation, I made arrangements for testing everyone: 12 residents, 9 staff, as well as myself, Austin and one driver who occasionally takes the staff to their family homes.

For everyone working and living in the centre, it was quite nerve-racking as we all awaited our results. At this point, I had already started to plan to buy some groceries and essentials  for the centre, in case of the worst. Priya was feeling poorly that time and we were thinking of shifting her to the hospital. But Austin started to show symptoms and was throwing up, so we took him to the hospital, where he tested positive.

By the time we had come back from the hospital, the results for everyone else in the centre had come back and it was horrendous. Half of our residents had tested positive, as well as 3 staff members. Residents had started to show symptoms and the positive-tested staff were also unwell.

The 3 staff members ending up going home, including our nurse. This left the remaining staff at the centre to 1 cook and 2 carers. Austin remained upstairs with Priya, in isolation and both ill with symptoms.

The staff became so worried about catching the virus and had to be motivated. I emphasised to them that we needed to be strong to look after our vulnerable residents. I was determined that we continued to look after them and bring them back to normal. However, I knew it would be a demanding task from all of us to achieve this, especially with the extremely unwell residents unable to support themselves. 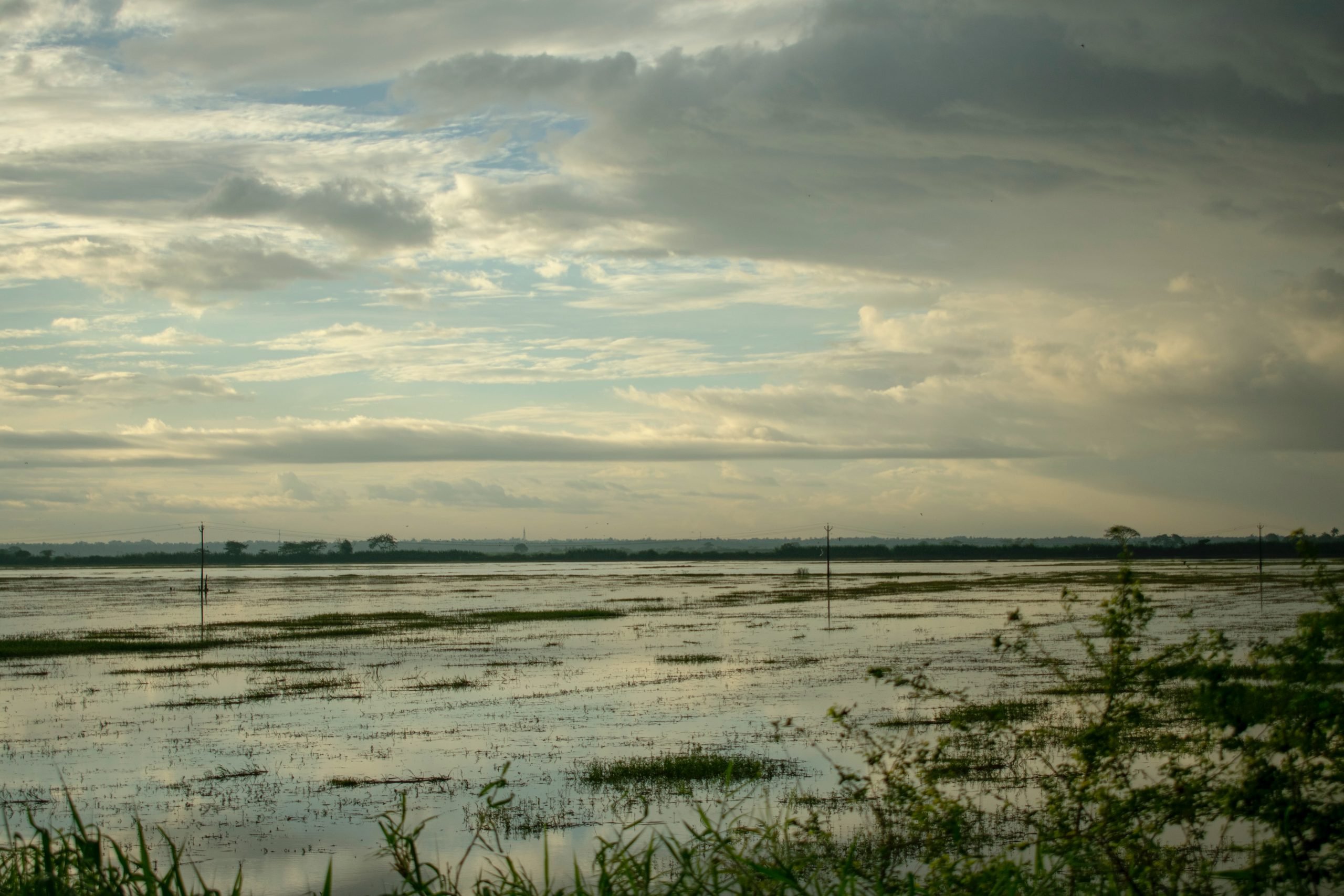 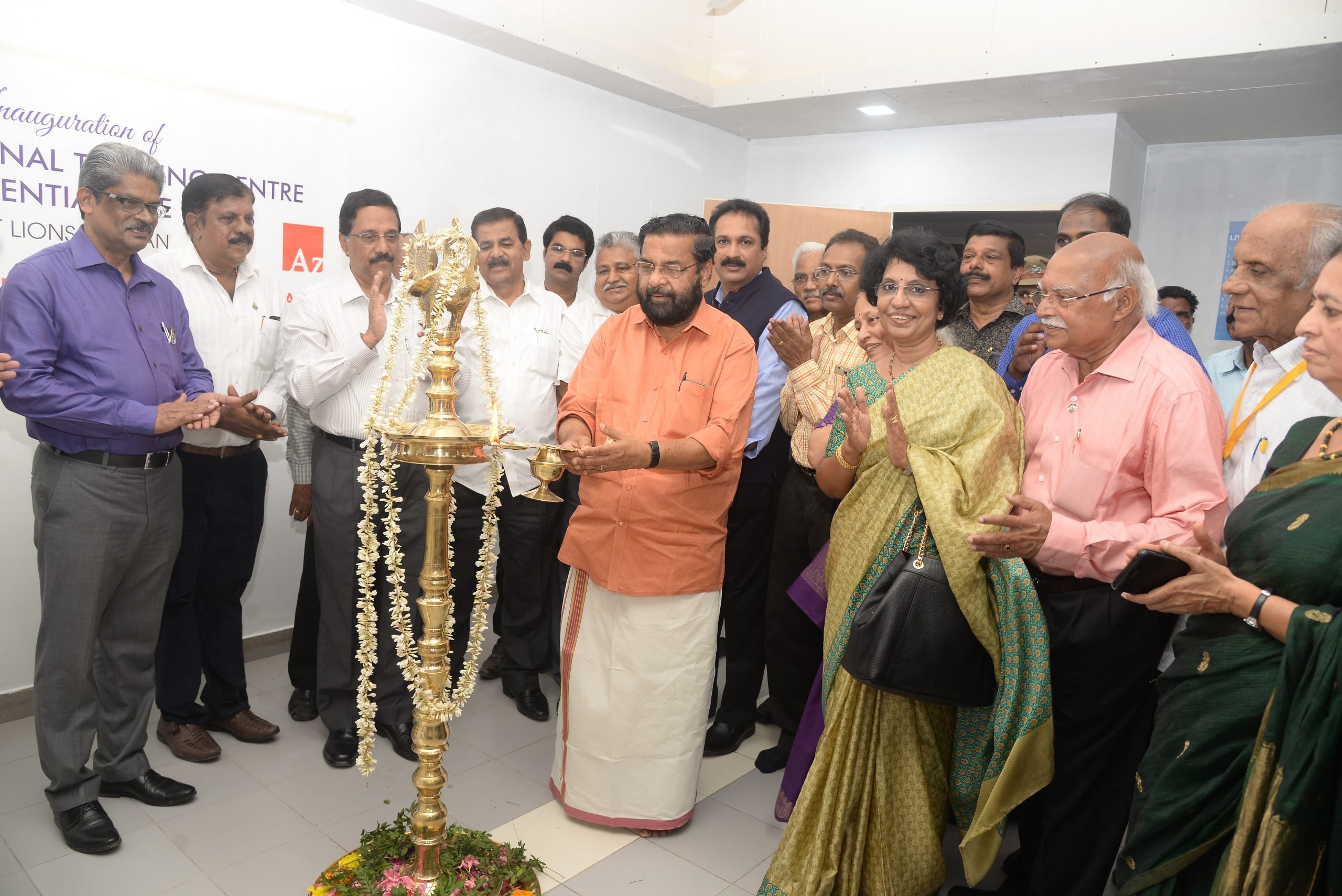 Alzheimer’s & Related Disorders Society of India (ARDSI) was founded by late Dr. Jacob Roy Kuriakose  in 1992 and became a member of ADI in 1994. ARDSI is currently based in Kochi, Kerala, India, and has 22 chapters across the country. ARDSI is a member of the STRiDE Project. The… Read More