ADI’s CEO Paola Barbarino said: “Italy was one of the first countries to have a national dementia plan but it has also been the first to demonstrate that a plan without funding is not worth the paper on which it is written. This new law corrects the previous error and in addition, substantially helps those who take care of their loved ones living with dementia.”

It is an important example that I hope will give some thought to the many governments that still do not care enough to prioritise dementia. It is also a heart-warming example, in these difficult days, for everyone and leaves us hoping for a better 2021.

The approved amendment was inspired by a bill written by ADI member Alzheimer Italia and Senator Barbara Guidolin. Last January, Paola Barbarino, ADI’s Chief Executive, and Senator Guidolin met with the Italian Senate to discuss the attitudes and social costs of dementia, as well as the importance of helping working carers to remain at work while still caring for their loved ones.

Italy’s National Dementia Plan, titled ‘Strategies for the promotion and improvement of the quality and appropriateness of care interventions in the dementia sector’, was first approved in 2014. However, due to a lack of budget allocation, the plan’s objectives were unable to be translated into concrete action. In its place, an informal working group, ‘National Plan for Dementia (PND) implementation monitoring table’, was set up and coordinated by the Italian Ministry of Health.

Since 2014, ADI member Alzheimer Italia has worked tirelessly through its advocacy efforts to secure financial support for the National Dementia Plan by the Italian government. In 2018, Alzheimer Italia created a petition calling for the allocation of funds, which collected over 180,000 signatures and demonstrated the clear support and need for the plan.

Gabriella Salvini Porro, President of the Alzheimer Italia, said: “This is a decisive step forward in protecting the rights of people with dementia and their families and in improving their quality of life: an objective for which the Alzheimer Italy Federation has been committed for over 25 years.“ 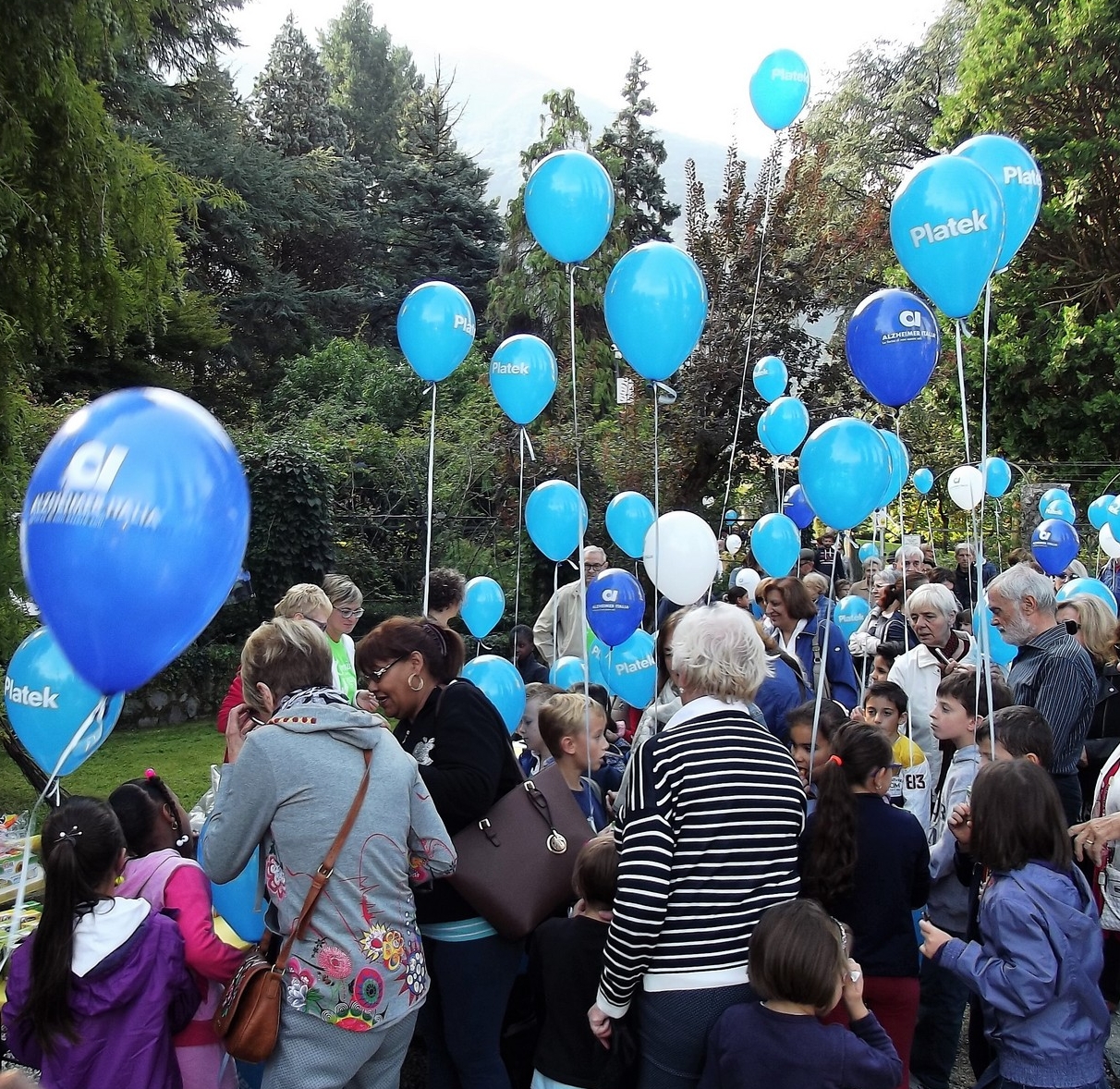 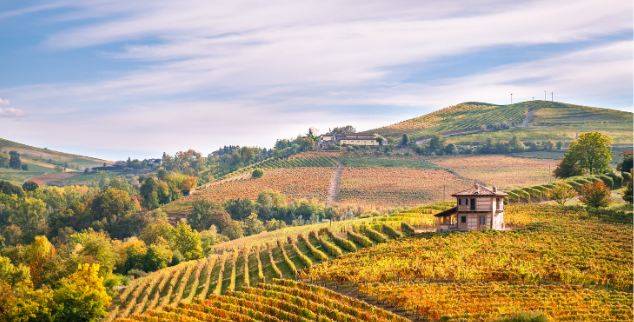 Mario Possenti, CEO of ADI’s member Federazione Alzheimer Italia shares his gratitude to the Italian health workforce for their support of people living with dementia in the wake of the COVID-19 crisis. Read More