In this blog, researchers from University College London (UCL) summarise their recently published study in PLOS Medicine which explores the consideration of minority characteristics within pre-existing national clinical practice guidelines for dementia.

As seen throughout the seven action areas of the Global action plan on dementia, considerations around cultural, racial and gender contexts play a critical role in guiding the development of national dementia plans and guidelines. For example, under Action area 3 of Dementia risk reduction, it is recommended that Member States “develop, deliver and promote evidence- based, age-, gender-, disability- and culturally sensitive interventions and training to health professionals, especially within the primary health care system…”.

Despite this, the study found very few guidelines which included these considerations. This timely blog and research shines a light on the opportunity to include the needs of people with minority or protected characteristics within dementia policy.

As dementia is a global public health priority, the World Health Organization (WHO) has a Global action plan on the public health response to dementia 2017-2025. The WHO monitors progress towards the implementation of the Global action plan and its associated targets through data submitted by Member States to the Global Dementia Observatory (GDO). A key GDO indicator of a country’s dementia readiness is whether they have approved guidelines, protocols or standards for dementia.

In a research study conducted by our team at University College London, we looked at which countries have national dementia guidelines and whether those guidelines consider the needs of people with minority or protected characteristics such as those related to age, disability, ethnicity and sexuality.

Clinical practice guidelines aim to improve care by providing recommendations about the most effective approaches to diagnosis, treatment and care but some groups may be disadvantaged if the same approaches are used for everyone.

A key aspect of person-centred dementia care is considering, for example, a person’s preferences, history, culture, and sexual identity in order to provide tailored care and services.

Some guidelines had specific sections about the needs of younger people with dementia, people with intellectual disabilities and ethnic minority populations within their respective country.

Common recommendations were to consider culture when assessing dementia and providing person-centred care but only one guideline gave examples of how to do this. This entailed ensuring that people living with dementia have culturally adapted food, can access staff who speak their language and have opportunities to practice their religion.

Only one guideline considered LGBTQ+ people despite many people living with dementia, policy makers, clinicians and researchers being part of these communities, and there being known barriers to diagnosis and care for these groups.

Lead author Tiffeny James said: “We recommend that all countries consider the needs of minority populations when developing or updating guidelines and that the guidelines provide specific recommendations of how to best to treat and care for people in these groups.”

Including such recommendations will help ensure that all people with dementia receive appropriate person-centred care that meets their needs as well as to enable people from minority groups to achieve better outcomes.

“Guidelines from Australia were rated as highest quality in this study. They were one of the most comprehensive in terms of minority characteristics with specific sections related to age, ethnicity, and intellectual disability. It is recommended that countries without guidelines use pre-existing higher quality guidelines like these as a starting point, and adapt them for the local context as was done with the Australian guidelines adapted for Colombia.” 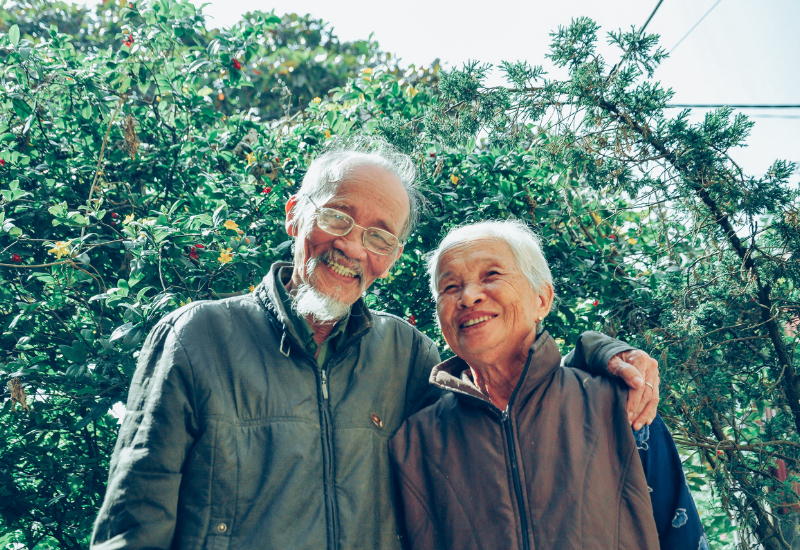 An approach to dementia care which recognises and respects the individuality of the person with dementia will have a positive impact on their quality of life. Read More 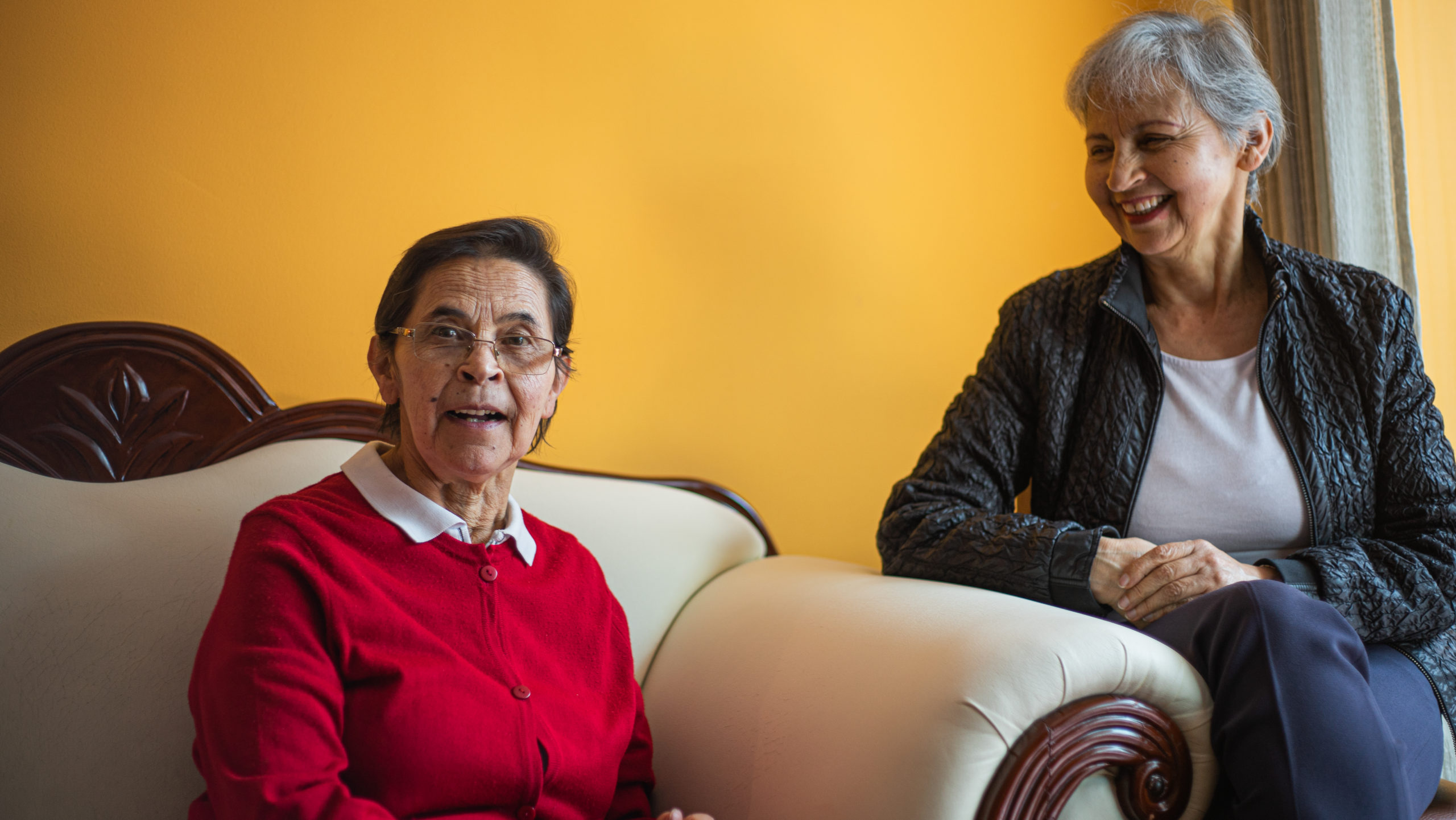 If you have been told that you have Alzheimer’s disease or another dementia or you are experiencing memory problems, there are further resources, support and information available. Read More