I was shocked when visiting my patients, others started hugging and kissing me – a couple of weeks later I realised that I had in fact known these people for 20 years. I also got horribly lost. That was kind of how it all started.

I was in my late 50s when I began to notice things weren’t normal. At the time I was working as an executive partner in a General Practice in Southampton. I started getting lost, I couldn’t remember how to get to the branch surgery, how to get home, and it was frightening.

It was during a case conference that I realised I could no longer continue working. I looked around and said, “Right, shall we start with introductions?”, I turned to the person next to me who replied, “But Jennifer, I’ve worked with you for years.” By the time they got to the end of the room I realised that something was seriously wrong.

I had to resign after that case conference. My patients meant too much to me. I couldn’t even imagine having to go into court if something happened – like forgetting to put one decimal place on a prescription. So this was a definitive moment for me. Many people can still work when they have dementia but not in my job.

So that’s when I finally diagnosed myself with dementia.

The GP believed me, but because I was a well-regarded doctor, the consultant didn’t want to even consider dementia. He said, “there’s nothing the matter with you”. The second consultant was unwilling to diagnose me with dementia, implying they didn’t want to lose me as a local doctor.

I am one of 50 million people globally living with dementia. About two thirds of those 50 million, have Alzheimer’s disease, which was my diagnosis. Others have vascular dementia, mixed dementia, Lewy body dementia or frontotemporal degeneration (FTD). That community is likely to rise to about 152 million people by 2050. Every three seconds someone develops dementia – yet most people with dementia do not receive a diagnosis or support.

It was beneficial that I was a doctor and could diagnose myself. Many are not in that position. There are millions of people around the world who still don’t have a diagnosis because of a myriad of factors – some people are unaware their memory loss is a symptom of dementia, others don’t have access to a GP, or some GPs can’t properly detect and diagnose dementia. We can’t be sure of the numbers, of course, because we don’t know who they are.

I am 72 now and it’s 10 years since I diagnosed myself with Alzheimer’s. I would like to think I have adapted incredibly well.

I run groups for people with dementia, using the brain games developed by the Japanese neuroscientist Ryutu Kawashima. I call them my Japanese Memory groups. There were some people in the groups who couldn’t write their name any more, so we started to teach them to do their letters again, because you can learn. 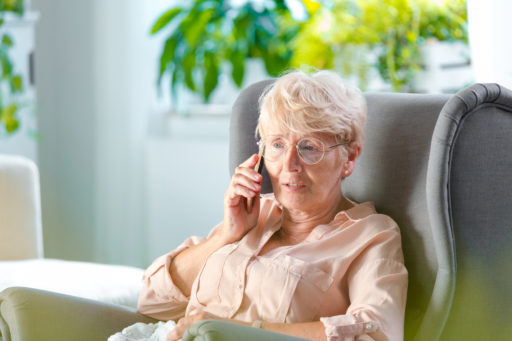 If I can’t do something in the way I used to, I find another way to do it. I have a computer which tells me when to do everything, even when to change my bed clothes and things like that. So my routine is always to look at my computer, which tells me what I should be doing that day.

I can’t cope with the phone any more, but I can send emails, and communicate on Facebook or via Skype. I take part in Zoom cafes; virtual networks for people with dementia around the world. I am busy. I am sociable. I am cheerful.

I have a website, full of tips on how to cope. I have written a book, Dementia from the Inside: A Doctor’s Personal Journey of Hope, which was published on 15 November.

My advice for other health professionals would be to never forget that the real person is still there – even with dementia. They don’t disappear. It’s about finding them. They need to give hope to families and relatives because it can be very difficult for them too. They need to give hope not necessarily in terms of a cure, but through the message that you can live well with dementia.

There needs to be more involvement of people with dementia and asking: what do they want? What would make a positive difference to them now rather than just possible help in the future?


Dr Bute is the founder of Glorious Opportunity – a resource and workshop platform to help people living with dementia. She has over a dozen educational videos available for free use on her website including a short dragon cartoon to help explain dementia to young children. Her book Dementia from the Inside: A doctor’s personal journey of hope is available now. 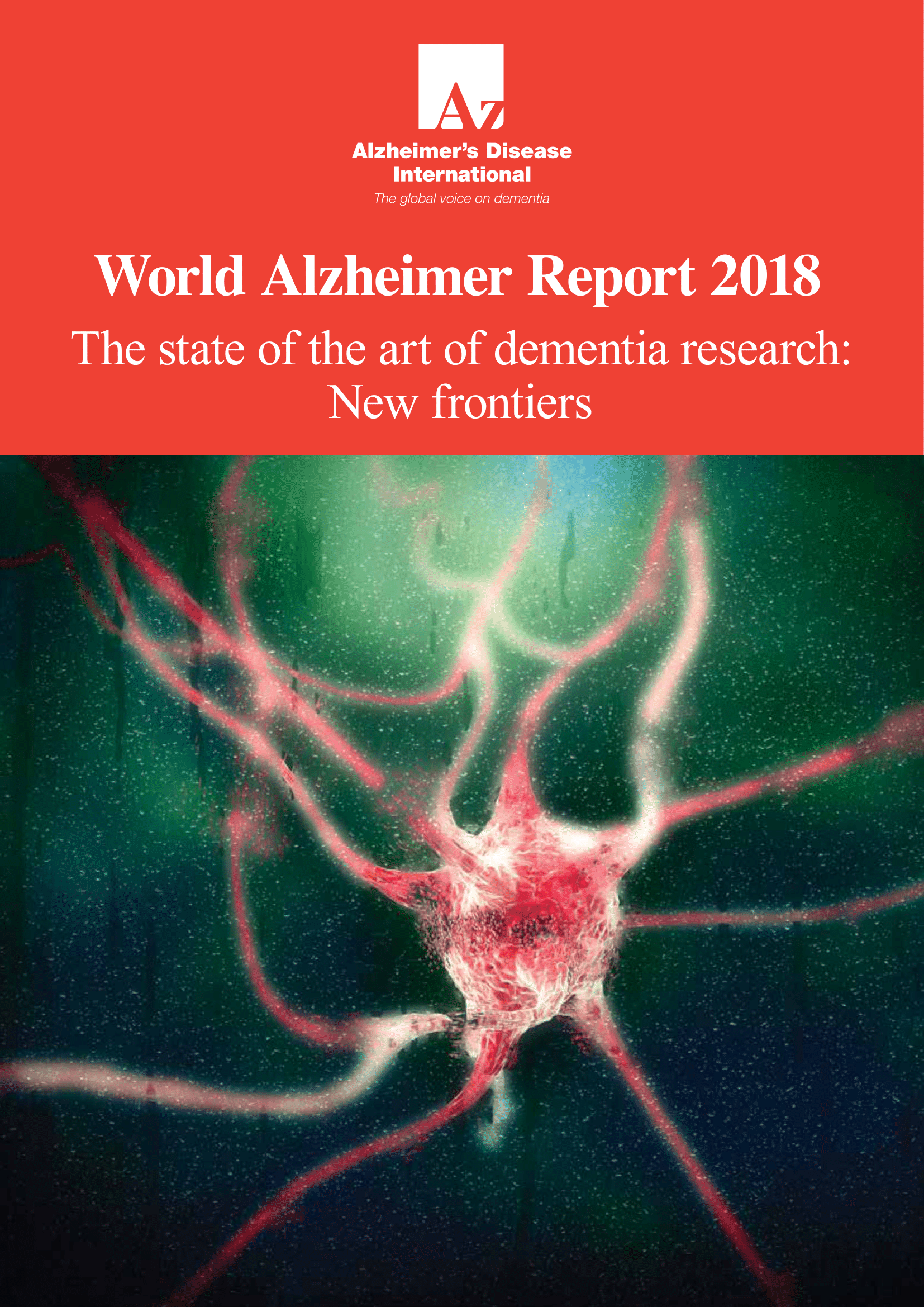