On World Alzheimer’s Day in September 2019, France Alzheimer chose to focus its message on the idea of inclusivity for people living with dementia and their carers. However, realising the importance and necessity of the message, the idea was evolved into a national campaign which would last beyond 2019.

The aim of the France Alzheimer’s campaign, ‘Building an inclusive society’, is to raise awareness amongst civil society and to dismantle stigmatic attitudes and ideas around Alzheimer’s disease.

Joël Jaouen, President of France Alzheimer said: “With this campaign, we needed an unprecedented and lasting dynamic in order to engage all the actors of the daily life by our side in the fight against social isolation and discrimination. People living with dementia and their carers are still suffering from it [stigma] and we all need to take concrete actions to change that.”

Based on a global study conducted by the London School of Economics (LSE) for the World Alzheimer Report 2019, almost 62% of healthcare providers worldwide think that dementia is part of normal ageing. 1 in 4 people also believe that nothing can be done to prevent dementia.

The ‘Building an inclusive society’ campaign has been structured around three focal points, which include:

• Raising awareness and training the major national stakeholders, such as police, fire departments and railway operators, with the help of France Alzheimer’s nationwide network of 99 local organizations

Joël said: “It is essential that these actors of the everyday life are able to recognize, appease and support people living with dementia in their daily activities.”

As of November 2021, more than 500 cities and/or departments (a form of local government) have signed the “Alzheimer Caring City” pledge. With its adoption, cities and departments have begun to take a more proactive approach in facilitating the support for everyday life, for people living with dementia and their carers, amongst their respective local communities.

On 25 October, the Paris City Council (Mairie de Paris) and Mayor Anne Hidalgo signed the ‘Caring city’ and ‘Caring department’ charters of the pledge, with Joël on behalf of the local branch France Alzheimer Paris.

At an event marking the signing of the charters, comedian Elie Semoun and director Marjory Déjardin shared the short film ‘My old man’, which is a documentary about Elie and his father Paul, who passed away last year from Alzheimer’s disease.

Joël  said: “It’s a moment of truth….and [we must acknowledge] each path is different and needs specific support and care, through the mobilisation of everyone”.

Learn more about the ‘Building an inclusive society’ campaign 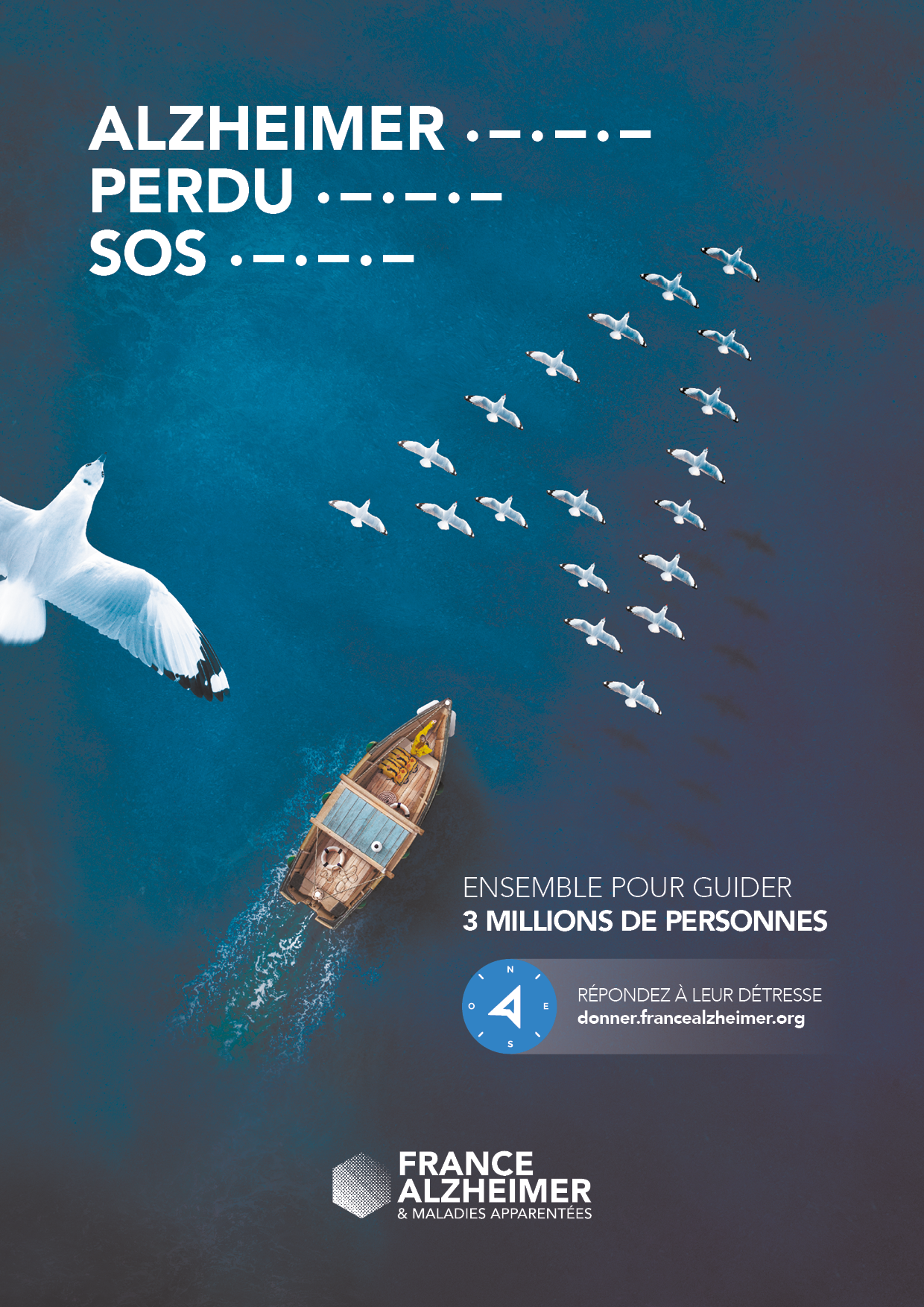 France Alzheimer was founded by families and health professionals in 1985 and has been a member of ADI since 2020. The main office is based in Paris, France, with 99 branches across the country. The association has led to the implementation and development of the actions of support for… Read More 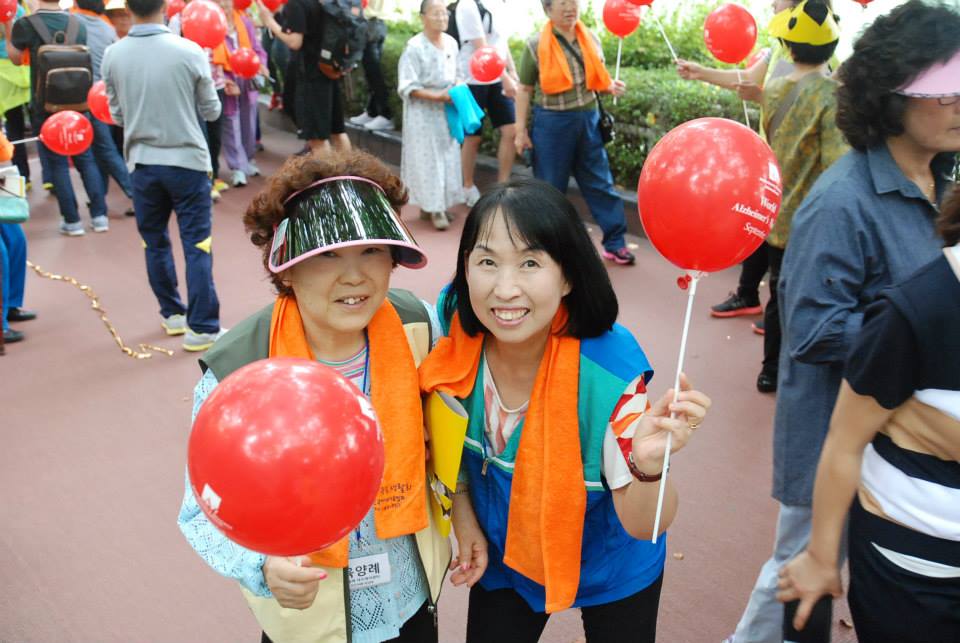