The report includes an estimate of the worldwide cost of dementia, including direct medical costs, direct non-medical costs and costs of informal (family) care. The estimates are broken down by world region and include analysis of the differences between low- and high-income countries.

The report also contains important policy recommendations and makes clear to key decision-makers that doing nothing is not an option.

Some key recommendations include: 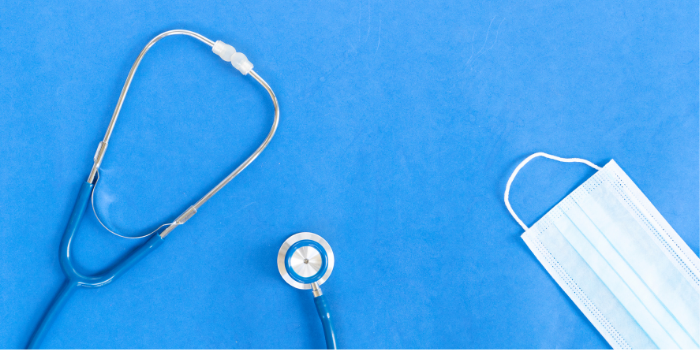 Dementia is a complex and degenerative condition that requires a coordinated response along the clinical pathway; with general practitioners, nurses, specialist clinicians and occupational therapists, and palliative care teams, among others, providing care throughout all stages. Read More