‘The Global Impact of Dementia 2013-2050’ is a policy brief for heads of government, updating ADI’s prevalence figures published in the World Alzheimer Report 2009. The new estimates are an increase of 17% on the figures published in 2009, with data showing that the number of people with dementia will increase from 115 to 135 million by 2050.

The report also predicts a shift in the distribution of the global burden of dementia. By 2050, 71% of all people with dementia will live in low- or middle-income countries.

The briefing was been released ahead of the first G8 Dementia Summit, which will took place in London, UK, on 11 December 2013.

Some key recommendations from the report include: 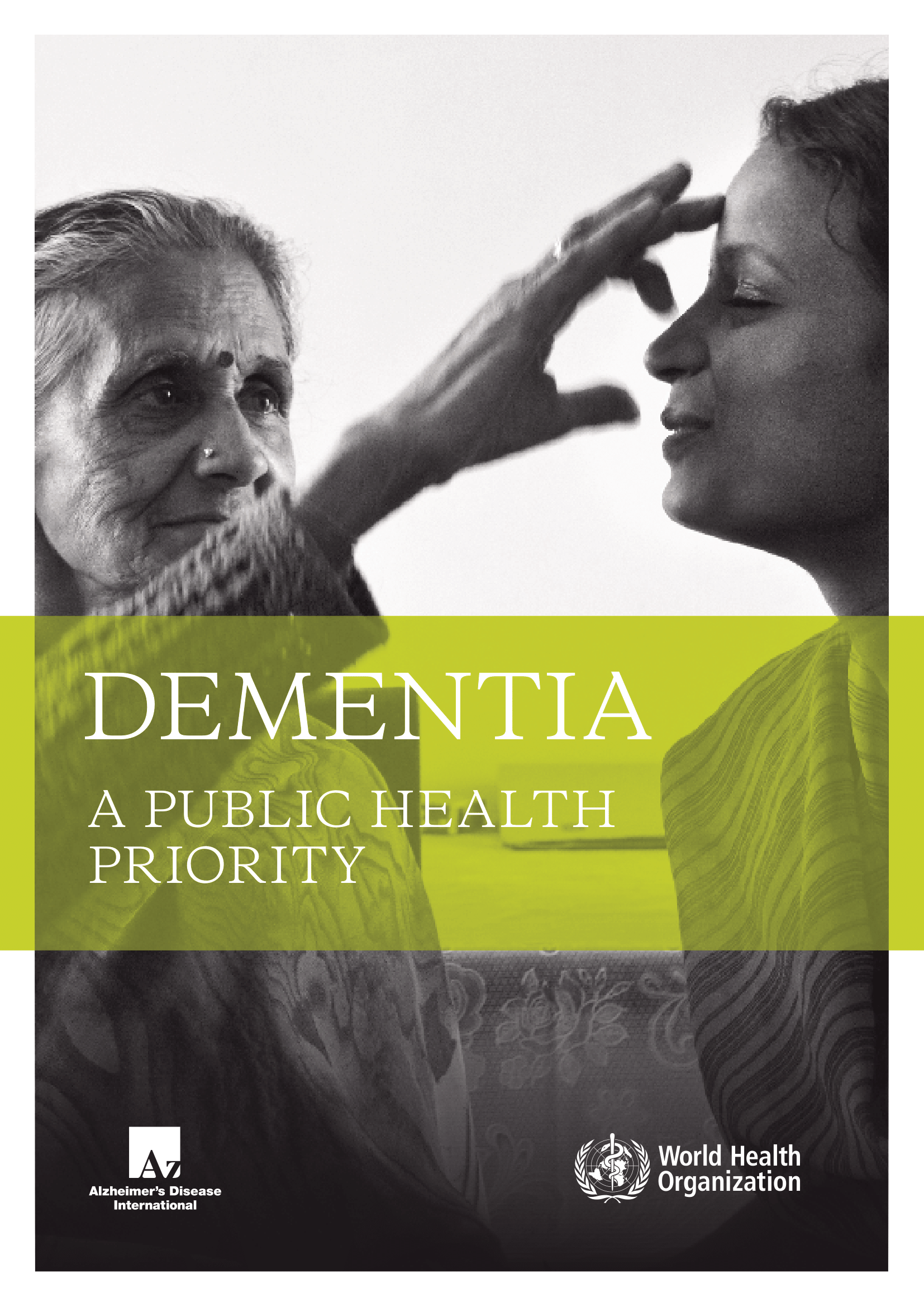 This report provides the most authoritative overview of the impact of dementia worldwide, with the inclusion of the best practices and practical case studies from around the world. Read More 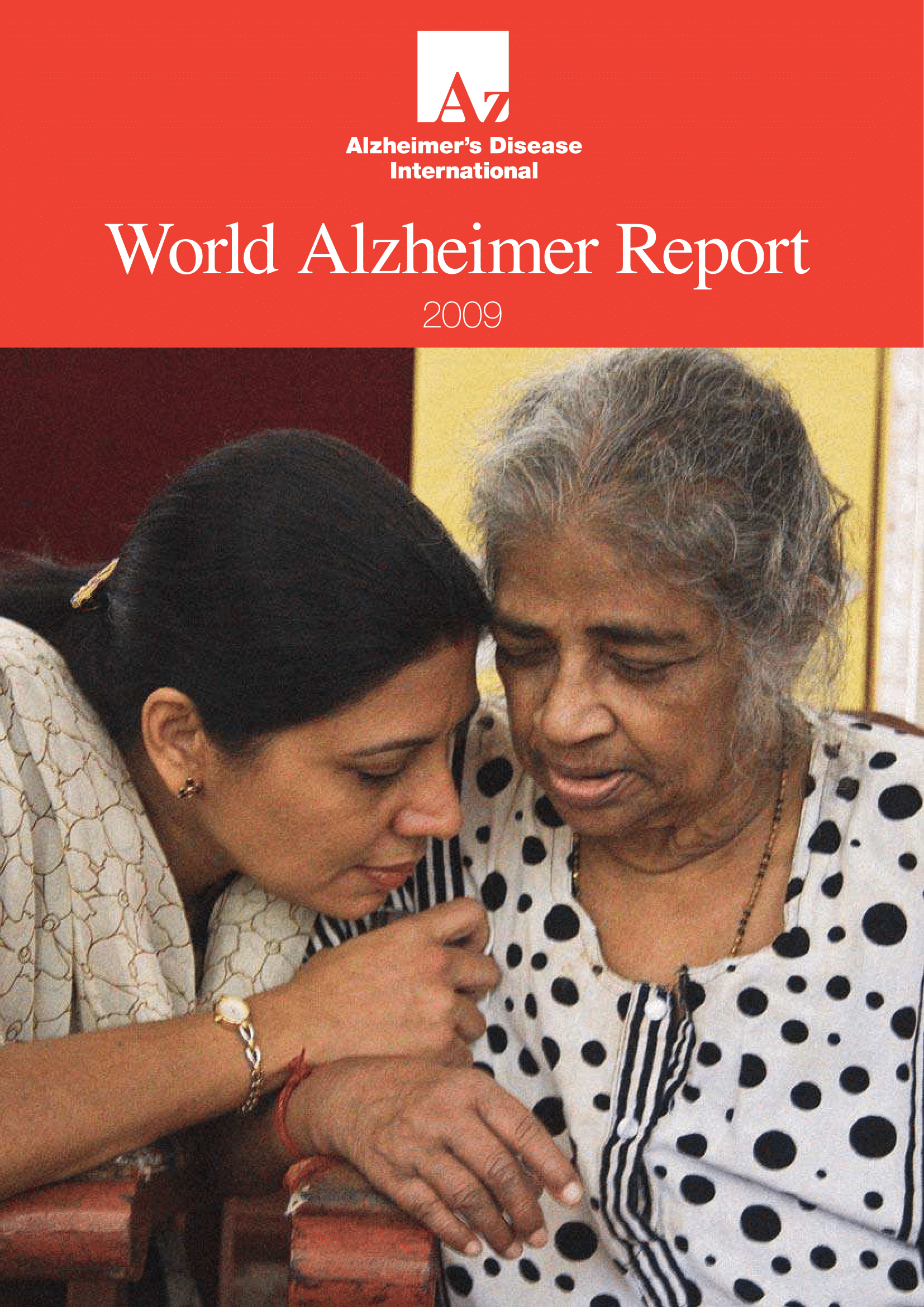 The first World Alzheimer Report is a global prevalence study of dementia which examines the levels of mortality, disability and strain on carers, as well an extensive overview of dementia. Read More