‘Dementia in the Asia Pacific Region’ aims to promote a greater understanding and awareness of the social and economic impact of dementia across the countries of the Asia Pacific region. The report updates dementia prevalence data for the area, estimating that the number of people with dementia in the region will increase from 23 million in 2015 to almost 71 million by 2050. The report also includes profiles of each of ADI’s member associations in the region and their circumstances.

Some key findings from the report include:

The report recommends that countries in the region should:

This report followed from an earlier report, published in 2006, which is available for reference. 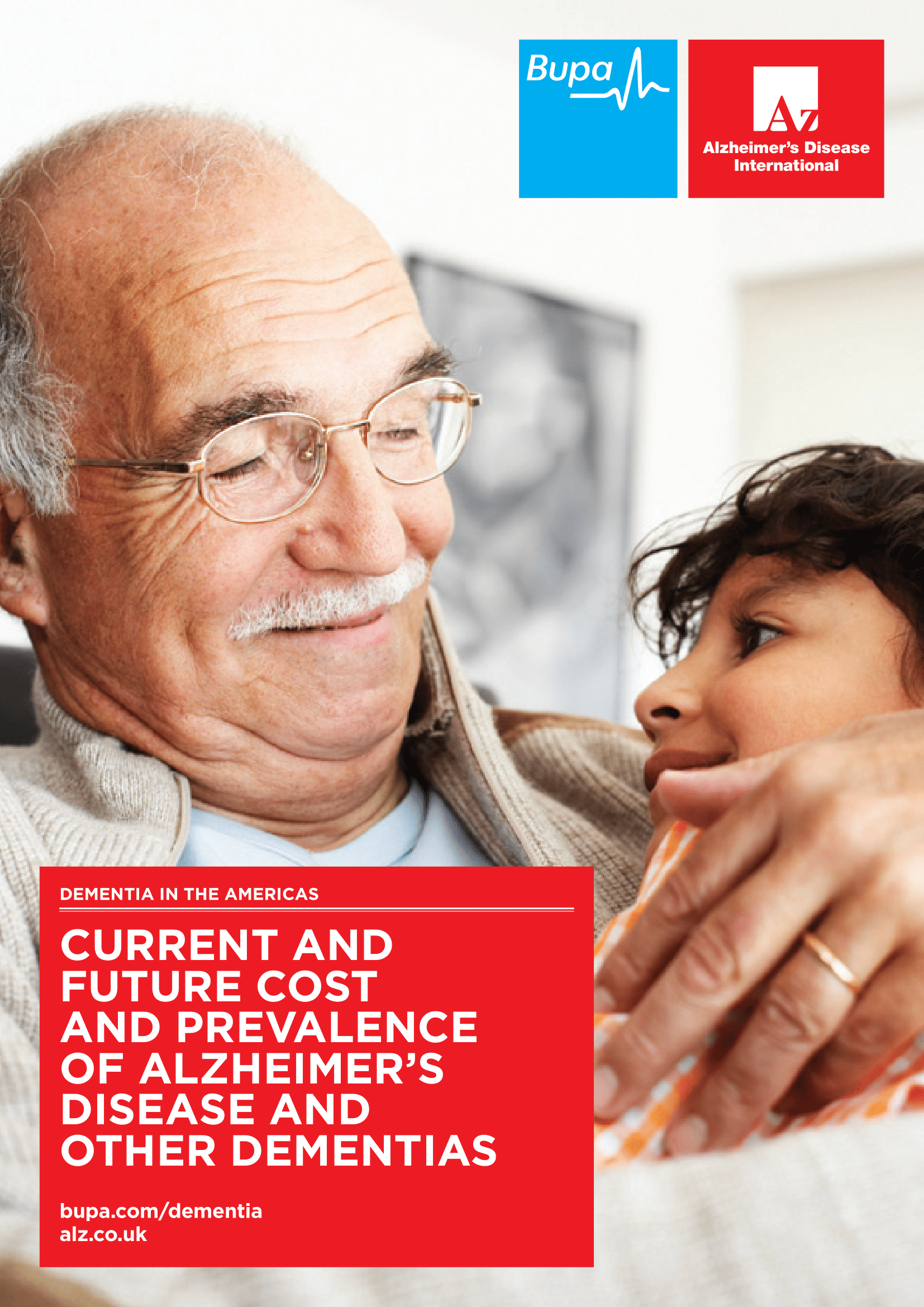 This report examines the prevalence and predicted costs of dementia in the Americas, both for the region as a whole and for each individual country. Read More 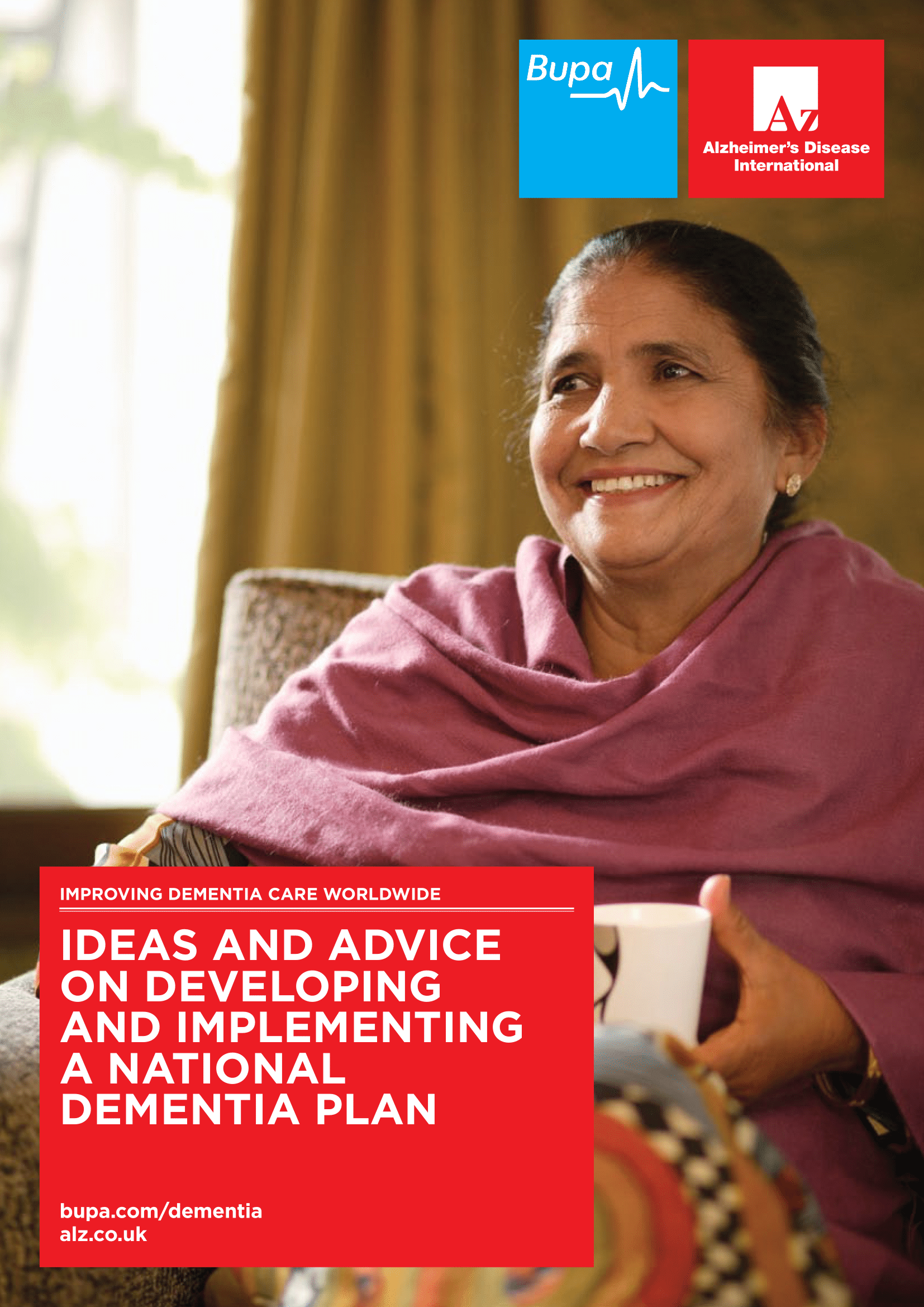 This report has reviewed existing National Dementia Plans from around the world. It includes recommendations for governments on how a best practice plan should be developed and implemented. Read More