Smokers have a 45% higher risk of developing dementia than non-smokers, according to information published today by the World Health Organization (WHO) and Alzheimer’s Disease International (ADI). Evidence reviewed by WHO reveals a strong link between smoking and the risk of dementia, with the more a person smokes, the higher the risk.

It is estimated that 14% of Alzheimer’s disease cases worldwide are potentially attributable to smoking.

WHO warns that exposure to second-hand smoke (passive smoking) may also increase the risk of dementia.

Dr Shekhar Saxena, Director of the Department for Mental Health and Substance Abuse at WHO, said: “Since there is currently no cure for dementia, public health interventions need to focus on prevention by changing modifiable risk factors like smoking. This research shows that a decrease in smoking now is likely to result in a substantial decrease in the burden of dementia in the years to come.”

Dr Douglas Bettcher, Director of the Department for Prevention of Noncommunicable Diseases at WHO, said: “Tobacco is one of the biggest public health threats the world has ever faced, killing nearly six million people a year. WHO urges governments to actively implement and enforce the measures of the WHO Framework Convention on Tobacco Control, especially smoke-free environment laws and access to tobacco cessation services.”

Laurent Huber, Director of the Framework Convention Alliance (FCA) for Tobacco Control, commented: “It is no surprise to see these findings confirm that tobacco smoking is a major risk factor for dementia. This adds yet another item to the long list of the devastating consequences of tobacco and gives even more reason for personal and public health action to help people to quit smoking.”

“The research also shows that quitting smoking later in life might be beneficial so encouraging and supporting current tobacco users to quit should be a priority,” said Serge Gauthier, chair of the ADI’s Medical and Scientific Advisory Panel. 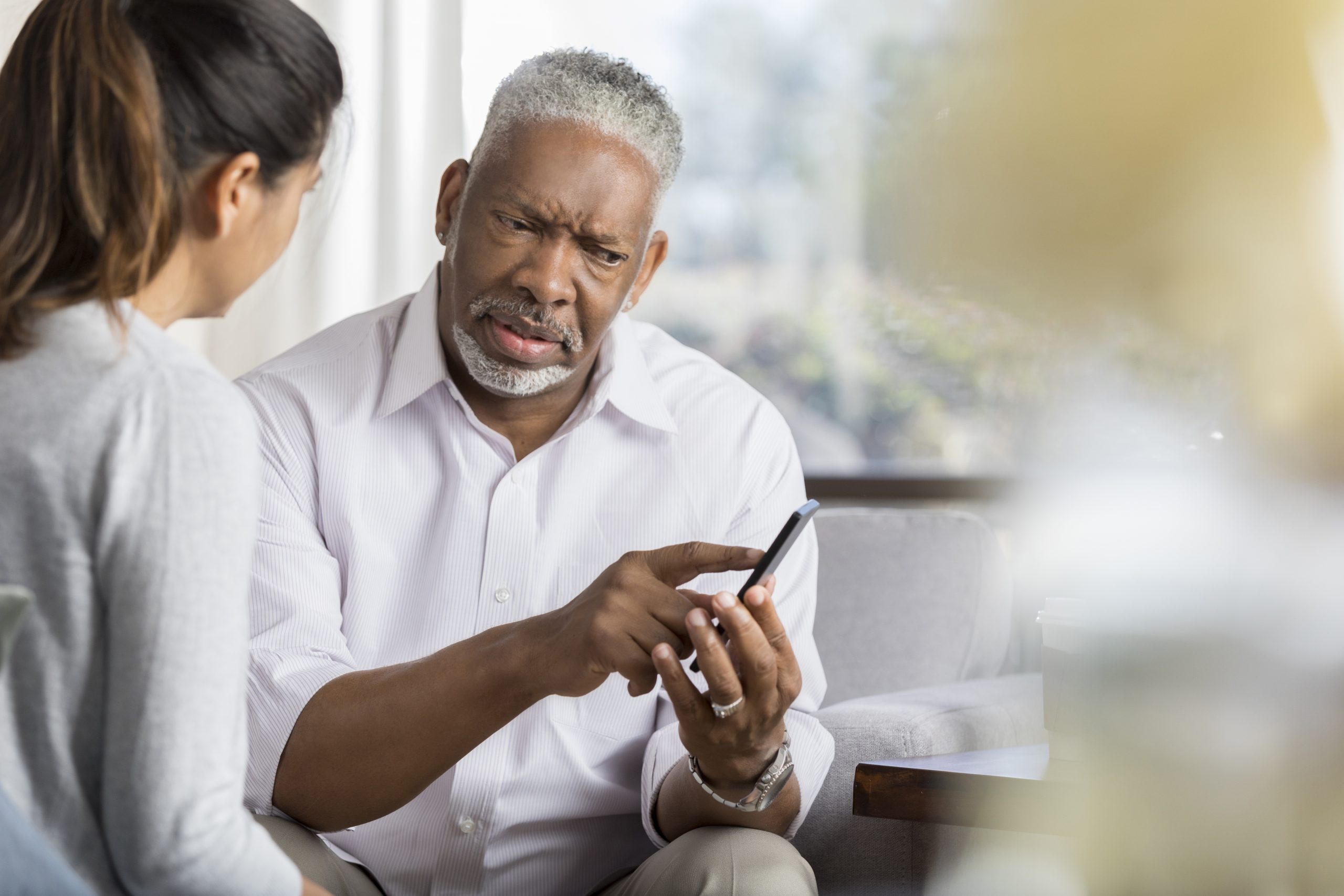