Her Majesty Queen Silvia of Sweden has become an Honorary Ambassador of Alzheimer’s Disease International (ADI), in recognition of her personal commitment to work surrounding elderly and end of life care, and specifically dementia.

Queen Silvia has a long-standing association with and in support of dementia. In 1996, she initiated a dementia care training programme for hospital personnel in Sweden by the foundation Stiftelsen Silviahemmet.

Queen Silvia said: “I am honoured to act as an Ambassador for Alzheimer’s Disease International, an organisation which addresses many issues which are important to me. Dementia will continue to affect populations globally, especially rapidly ageing populations such as Sweden. In the continued absence of a disease modifying treatment, more research must be pioneered into risk reduction and care improvements, including world leading risk-reduction research.”

Chief Executive Paola Barbarino said: “We are delighted to have the support of Queen Silvia, whose long-standing dedication to the field of dementia and ageing is well known. Having such patronage at the forefront of our work is crucial for raising awareness and galvanising the influence needed to take action on dementia globally.”

Dementia is one of the most significant global health and social crises in the 21st century, but collaborative, global action and funding are sorely needed to address the impact of dementia. 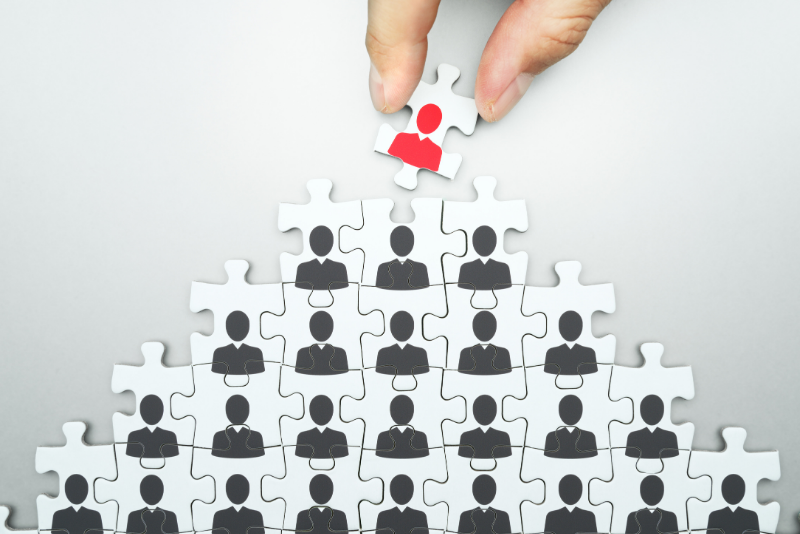