It has been announced by the Dominican Republic’s Ministry of Public Health that the country will be launching a national dementia plan. The national plan, Plan de la respuesta a las demencias en la República Dominicana, 2020-2025 is the 33rd plan to be adopted globally.

The strategy was developed by the Ministry of Public Health and Social Assistance and Asociacion Dominicana de Alzheimer, with additional help from Angel Almanzar, Director for the Dominican Republic’s Department of Mental Health.

After years of advocacy work by the organisation, co-founder of Asociacion Dominicana de Alzheimer and honorary Vice President of ADI, Dr Daisy Acosta said: “This is a fantastic development for the Dominican Republic, where there is still a great deal of stigma surrounding dementia. I hope it will encourage other governments in Latin America to adopt national plans. We will continue to work with the Ministry of Health to help implement and monitor this landmark plan.”

In response to the announcement, ADI’s Chief Executive Paola Barbarino said: “This is a milestone worth celebrating, not just for the Dominican Republic but the Caribbean as a whole. Despite the ongoing global pandemic, the government of the Dominican Republic and all parties involved have made an enormous effort to push forward and launch a national dementia strategy. We already know the vital role that national policies play in supporting people living with dementia and their carers – especially during times of crisis. A big congratulations to all involved.”

However, our latest From Plan to Impact report has shown that progress towards this target is falling behind. While the report outlines some of the challenges that COVID-19 has presented towards the Global action plan, there are also opportunities for growth. The launch of a strategy for the Dominican Republic provides a source of inspiration to other countries in the region and beyond to develop their own national policies on dementia. 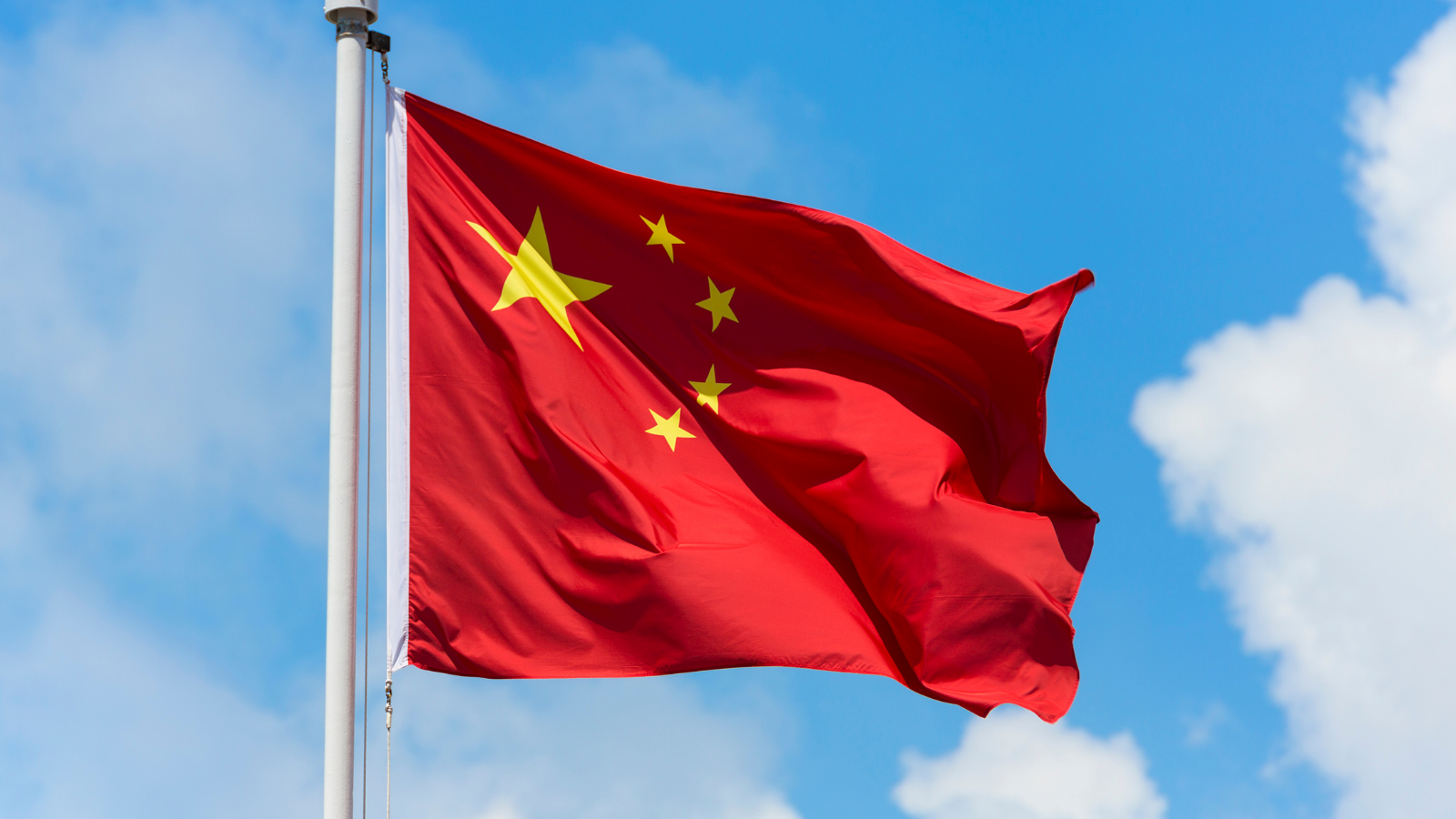 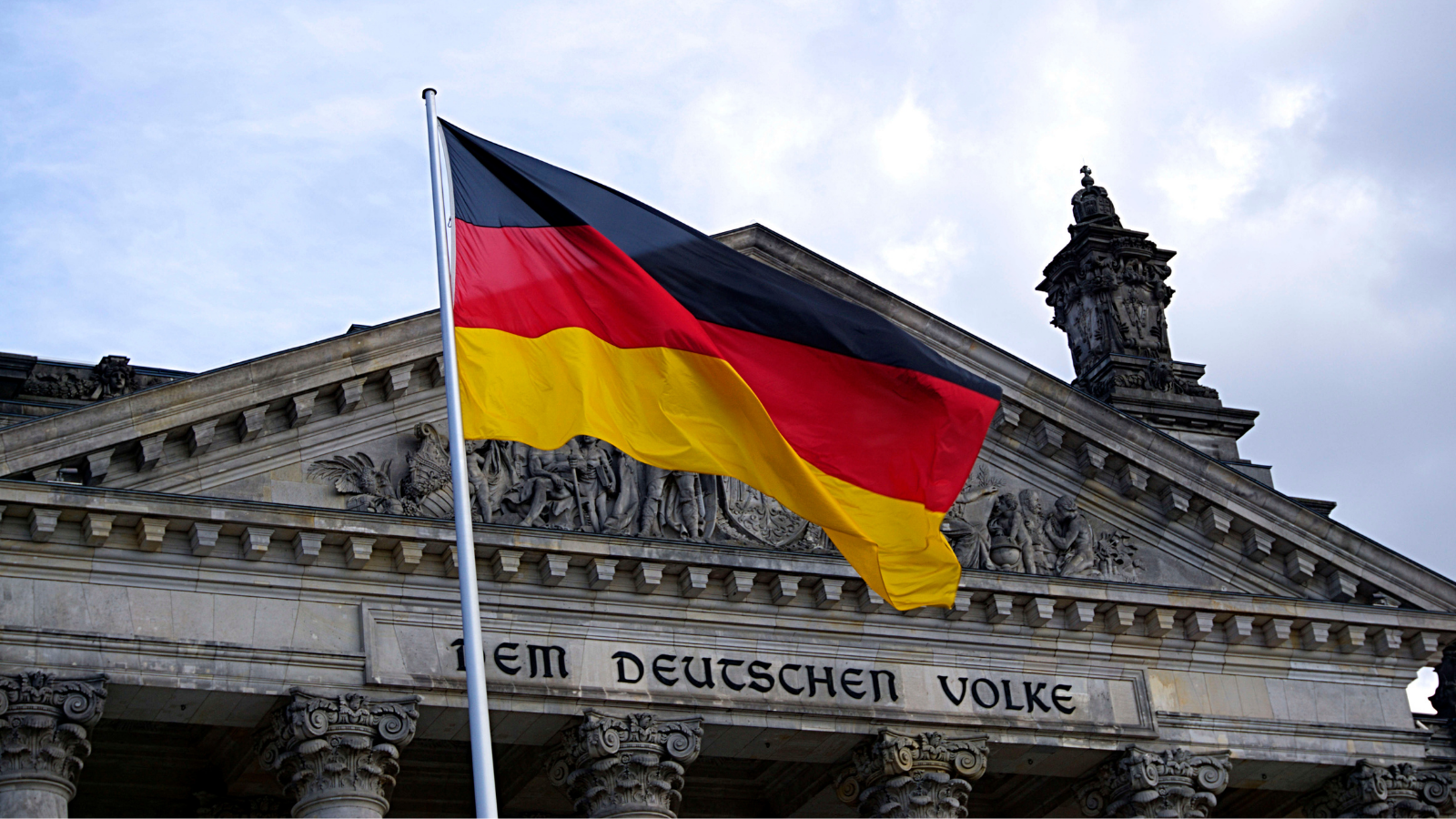