Chinese Pharmaceutical Company Green Valley announced over the weekend that their drug Oligomannate (GV-971) has been granted conditional approval by the National Medical Products Administration (NMPA) as a new drug for the treatment of “mild to moderate Alzheimer’s disease and improving cognitive function”.

This comes after a phase 3 trial, conducted in collaboration with IQVIA and Signant Health and other partners, with Green Valley saying that Oligomannate “demonstrated to statistically improve cognitive function in mild-to-moderate Alzheimer’s patients as early as week four”. The trial measured the effect of the drug on 818 patients with mild to moderate Alzheimer’s in 34 Tier-1 hospitals across China.

The drug is projected to be available in China by the end of 2019 and Green Valley have said they plan to submit the marketing authorization applications in selected countries thereafter. Furthermore, a multi-centre global phase 3 clinical trial (GREEN MEMORY) is planned to be initiated in early 2020 to support global regulatory filing of Oligomannate. This will have sites in the US, Europe and Asia.

ADI welcome this news, coming just a week after recent news about Biogen’s application for market approval of aducanumab. We are very keen to see how this progresses and to help people understand some of key questions that they will ask about access to the drug, availability and cost and of course the ongoing key challenge of diagnosis.

ADI’s Chief Executive Officer Paola Barbarino, said: “We are encouraged by this development. We will be keenly following the next stages including the global phase 3 trial and applications for approval in other countries. After such an extended period without a disease modifying treatment breakthrough, our audiences are eager to hear about the development, timeframes, availability, access and cost.”

As Scientific Advisor to Green Valley, Jeffrey Cummings, MD, a member of ADI’s Medical and Scientific Panel (MSAP), said in the Green Valley news story, that he looks forward to the global phase 3 trial to investigate its clinical effects in larger and more diverse populations.

“The phase 3 clinical trial of Oligomannate conducted in China showed a sustainable cognitive benefit. It was well tolerated. This is the first new therapy for Alzheimer’s disease approved in many years and we applaud this innovation,” said Cummings. “We look forward to the global phase 3 trial of Oligomannate to investigate its clinical effects in larger and more diverse populations and to collect samples that will provide evidence of the agent’s biological effects. 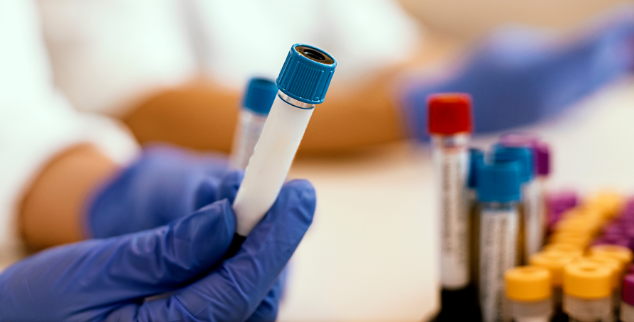