Federação Brasileira das Associações de Alzheimer (Febraz) was founded in 1996 and has been a member of ADI since then. In 2018, the organisation got formally constituted as a civil society
legal body.

Febraz is based in São Paulo, Brazil. 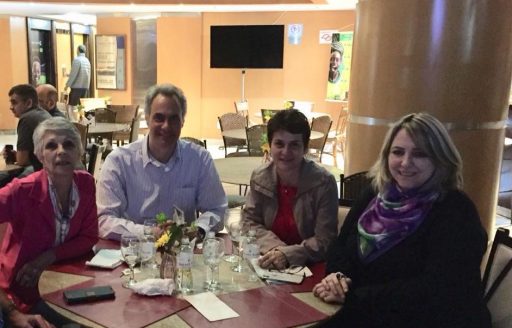 Febraz is a member of the STRiDE Network, as well as Alzheimer Iberoamerica, which is made up of 20 associations across the Caribbean, Latin America and Spain.

Some of the initiatives led by Febraz include: